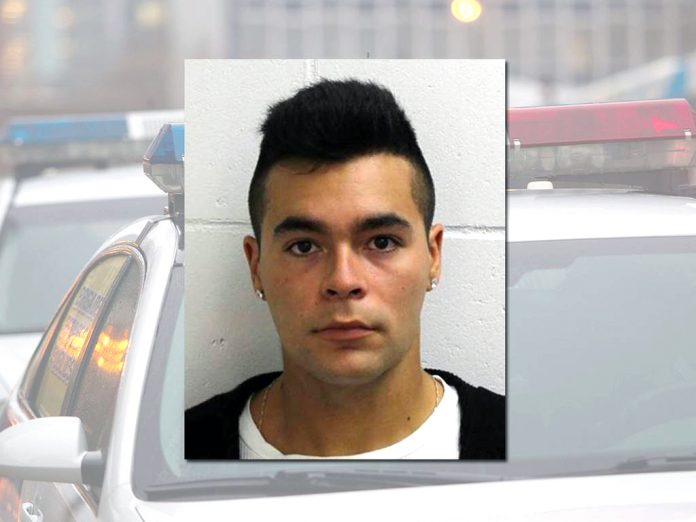 On September 13, 2019 the Laval Police Service (SPL) arrested 23-year-old Alexandre Bernard for sexual assault on a minor and incitement to sexual contact. The accused may have had other victims and the SPL would like to contact them.

Facts: His way of operating and captivating minors is almost always the same. Using social media, he comes into contact with underage girls pretending to be an eighteen-year-old boy. After several written exchanges, he meets them and has sexual relations with them, sometimes forced. In another event on the North Shore, Alexandre Bernard was found guilty of sexual assault with the same Modus Operandi. Regarding the Laval case, the accused returned to court on September 30, 2019.

The serial crime investigation management structure (GECS), coordinated by the Sûreté du Québec, is currently deployed. It is a unified command structure within which the Quebec police services work in partnership to quickly identify crimes committed by predators and to arrest them. This provincial coordination, therefore, makes it possible to pool police resources and aims to better protect victims, and to identify the assailants.

Evidence suggests that other young girls may have been victims of Alexandre Bernard. Anyone who has been a victim of this man is invited to contact the Laval police to file an official complaint on our Info Line 450-662-INFO (4636) or by calling 911, mentioning the file LVL- 190402-074.