Is marijuana a gateway drug? Is it addictive? Are teenagers vulnerable to the effects of marijuana? Recently Canada became one of the few countries in the world to legalize marijuana for recreational purposes.

The debate surrounding its legalization has been in the spotlight in Canada and most westernized countries. Proponents of legalization frequently point out the huge social, economic, political and law enforcement costs related to the “war on drugs.”

Despite all these things, one thing has become certain: Now it is time that to use science to answer to some of the questions relating to the use of cannabis.

In a highly-detailed and scientifically-focused presentation on Oct. 18 at Concordia University’s Loyola Campus on the purely evidence-based aspects of the effects of cannabis on people, Dr. Mary C. Olmstead, a professor of psychology and addictions researcher at Queen’s University, discussed the long-term impact of cannabis use on brain function. 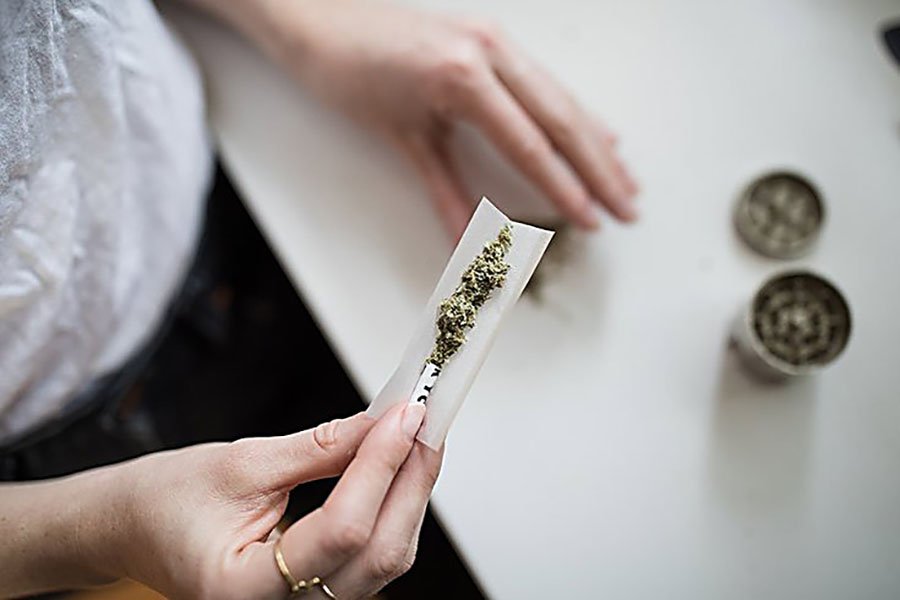 Teenagers most at risk

Although she didn’t necessarily have all the answers to the questions, Dr. Olmstead maintained that continued neuroscience research should inform the development of guidelines for recreational marijuana use in the future, while suggesting that so far the issue has been driven primarily by political considerations. Her exposé also made clear that adolescents are primarily at risk if they start using cannabis.

Regarding the persistent rumor that today’s marijuana is many times stronger than the substance which was produced and smoked by an earlier generation during the 1960s and 1970s, Dr. Olmstead confirmed that in the last 40 or 50 years “the compound composition of cannabis – at least street cannabis – has changed dramatically.

“In the 1960s, the average cannabis plant that would be confiscated on the street in North America contained around 3 per cent of THC [the main psychoactive ingredient in marijuana]. And within the last 10 years this has risen sometimes as high as 30 per cent.”

Conversely, cannabidiol (CBD), another cannabinoid found in marijuana which does not have intoxicating effects and is believed to actually counter THC, has fallen by a comparatively equal amount, she added. “So it really is true that the marijuana that’s on the streets these days is far more potent than it was 40 years ago.”

Describing the effects of THC, Dr. Olmstead said that “at relatively low doses there’s often a feeling of euphoria or well-being. As the dose is increased, there’s feelings of anxiety, impaired cognition.”

If she didn’t necessarily debunk certain beliefs often associated with drug abuse, Dr. Olmstead pointed out nonetheless that some ideas, like the notion of a “gateway drug” that invites individuals into full-blown addiction, had its origins in a New York City adolescent drug use study during the 1970s. According to the findings, the use of marijuana always preceded the use of other illicit drugs. 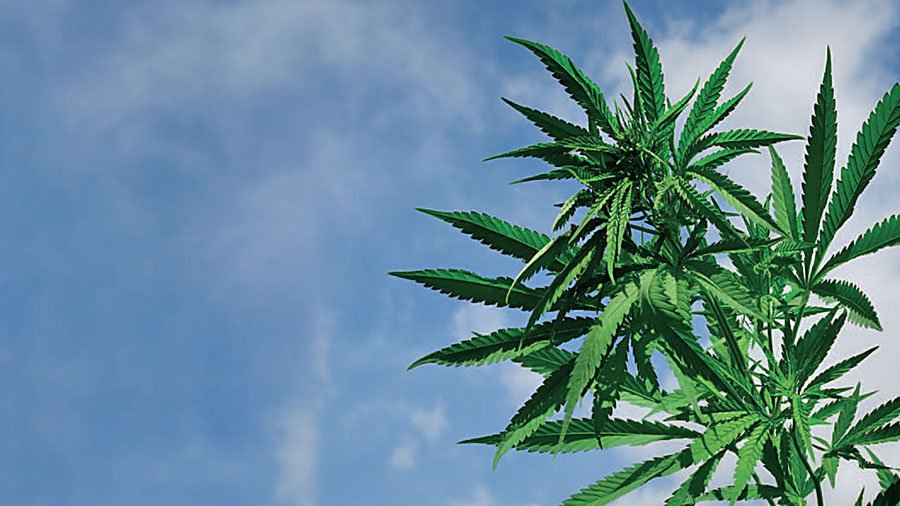 Teenage use of cannabis

“If you’re using cannabis during adolescence, the risk of increased addiction is much higher,” she acknowledged. “In fact, in some of these studies they talk about the linear relationship: the younger you begin, the more you use, the higher the risk. So I would say that is actually not debated.”

Citing other studies involving exposure to harder drugs, she continued, “There is something unique about the adolescent brain that makes it particularly vulnerable to the detrimental effects of drug administration, that seems to be coming across.

Of all the evidence compiled in a review of health problems caused by cannabis, Dr. Olmstead said “the one thing that is emerging that is reasonably conclusive is that in vulnerable individuals, someone who has risk factors for psychotic conditions who begins using cannabis in adolescence, the risk of psychosis is increased.”