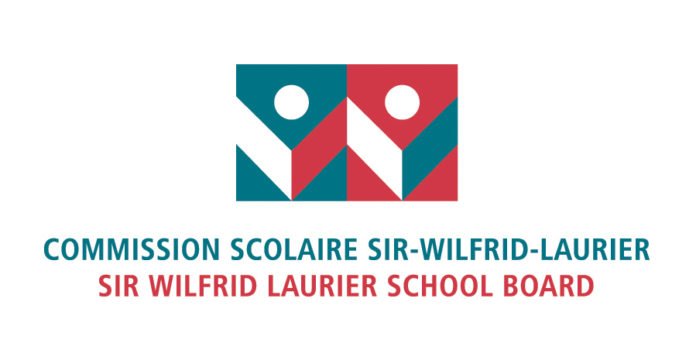 At the April 24th meeting of Sir Wilfrid Laurier School Board (SWLSB), Council of Commissioners, numerous highlights were outlined, however the peak of the evening was a thoughtful and robust plan reflecting Director-General (DG) Gaelle Absolonne’s decision to provide a solid framework for “stability and consistency” ensuring “STATUS QUO” with the exception of three changes for school administrators of the Board’s 35 schools and two centres, as of July 1, 2019.

In documentation presented on-screen, TLN noted it is the responsibility of the DG to recommend to Council the assignment of Principals, Vice-Principals, and Center Directors prior to May 15, annually, in accordance past-precedent. Individuals were requested to submit career plans for 2019-20 to the DG for revision. SWL Administration Associates (SWLAA) and Association Quebecoise des cadres scolaires (AQCS) are presented with the criteria for assignment and transfer of principals, vice-principals, and center directors. Governing Boards also consulted on the criteria of principals for their school, a customary procedure.

As the Assignments came on screen, Commissioner Bob Pellerin’s request to proceed in-camera was unanimously approved and the Council went behind closed doors for 75 minutes, a mystery to everyone in attendance. After the Council came out of seclusion, the meeting resumed and the Administrative Positions were posted. No opposition.

TLN asked Chairperson Paolo Galati if he had been made aware of the assignments prior to the meeting. He responded that it was discussed the week before, but it was not discussed at the Executive level although it was brought to Corporate Committee. Seven commissioners sit on the Executive, including the chairperson. “I was not part of the Selection Committee nor was I consulted on the selection,” stated Galati in a telephone interview.

Galati referred TLN to Maxeen Jolin, Coordinator, Communication Services (SWLSB) for clarification of procedure. When contacted by TLN, Jolin stated that she had to verify with DG Absolonne for the protocol. TLN also made unsuccessful attempts to contact the DG. No response at press time concerning protocol came from either Jolin or Absolonne.

When contacted for clarification on protocol and procedures for in-school administrative assignments, former Chairperson Steve Bletas told TLN that “the DG meets with all the schools’ administrative teams to discuss career plans and objectives. The DG then brings it to the Executive on which the Chair also sits. The DG decides on the placement. Council can oppose the decision, but it must be done by vote. The decisions are vetted thoroughly prior to Council, and Commissioners can ratify at Council meeting. It was always discussed at committee level.”  Bletas stated that this is how it was done when he was chair, for over 15 years

At the March 27, 2019 meeting Commissioner Guy Gagnon moved for transparency regarding the publishing on the SWLSB website the Commissioners’ monthly expense reports. It was tabled for Aril 24, 2019.

The Board reports that they are on track with expenditures related to the government’s protected measures to school centers ($5 million), and on track with the overall school budget of $169 million.

Four special guests were welcomed at the head office of SWLSB to celebrate Autism Awareness Month. They are Francesco Renda, Sec. IV, and Samuel Beldie, Sec. V of Laval Senior Academy. They were accompanied by English teacher Rhonda Steiner and Vice-Principal Sonia Garofolo.

And Council gives special recognition to a special student Marlorie Beaufils of Joliette High School for her special efforts on promoting and challenging her school, Council and the public to “No Phone Tuesday”. Marlorie stated to Council and to the curious observers, “Ignore your phone on Tuesday or at least one day a week.” She was awarded a certificate of recognition for her initiative.