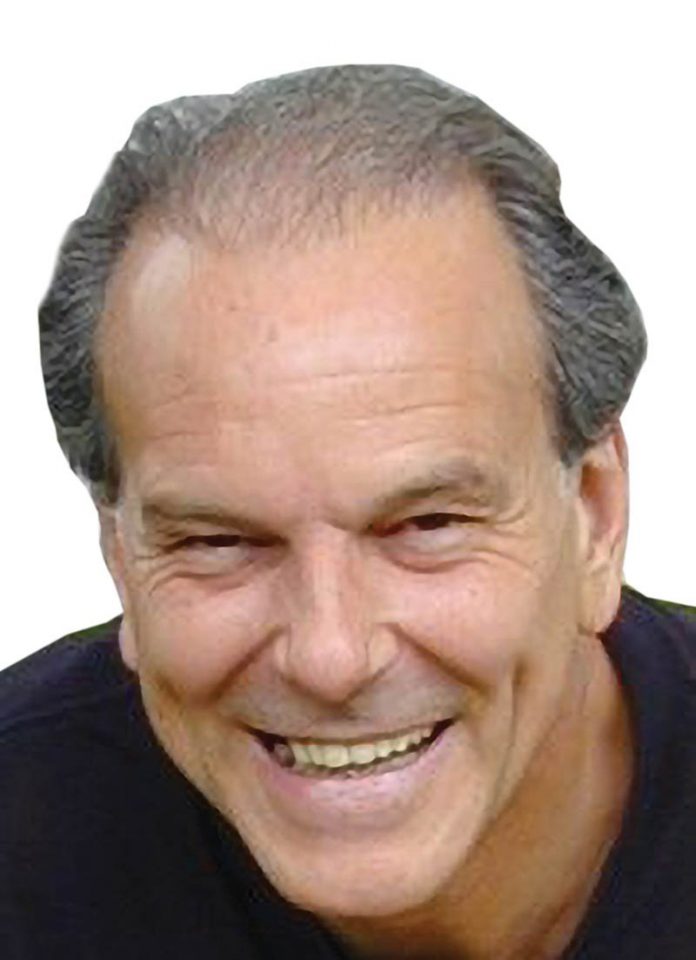 The Bad News and Some Good News

For the foreseeable future it appears we’re in for some very tough struggles.
The winds of early autumn brought a major disappointment. Daily cases of
infection rising to almost a thousand cases a day, and climbing. We thought
we had actually flattened the curve and all we needed was just to maintain our
health measures a little while longer. We seemed close, especially encouraged
so many pharmaceuticals and Universities were involved in research. A
vaccine was surely not far away. But some of us dropped the ball. Trying to
balance health and economy, it was decided that businesses should reopen,
with restrictions. They did, but unfortunately some did not respect the law,
nor did reckless maskless party goers. Despite the evidence of the sick and
dying, some still do not believe Covid-19 is real, although cavalier Mr Trump
now does. So here we are. One more full lock down is being discussed.
Some Good News
The good news so far are the smiles and happiness of children getting back
to their school routine with their friends, keeping their busy little minds
occupied, and nervous, but happier Moms and Dads. And last week, more
good news. After what seemed like every other country in the world had
already done so, our Canadian government purchased, and a full day day later
Health Canada approved, the Abbott ‘ID Now’ COVID-19 rapid tests from
U.S.-based Abbott Laboratories, although not arriving until later this month.
On location nose swab testing, with results literally in minutes. Hallelujah!
This announcement, ironically just hours after Ontario’s Doug Ford, “what’s
their problem”, rightly lambasted Health Canada for delays.
Stay Positive
I am trying to remain positive. But it’s difficult. The pain and anger we
feel because of non believers who have ruined it for the majority. The pain
and anger we feel for not being able to see the rest of our family who live at
another address. Feel for the men and women operating a business today.
A commercial building with vacant office space. I can not imagine trying to
operate a restaurant during this pandemic. Those that are still open, have to
plead and negotiate with landlords, banks, and break budget to mitigate the
risk. That means countless panels of plexiglass, masks, visors, disinfectant,
extra staff, if they can find motivated individuals to come to work, although
the recent Quebec assistance will help. But I am trying to remain positive.
It’s safe to say we are in transition to a new lifestyle both at home, at play and
at work. Entrepreneurs, current and new, have to have fresh ideas adjusted to
outmanoeuvre uncertainty by course correcting. There’s a hotel in Vancouver
with a new slogan, ‘Work from Hotel Belmont’. Like all other hotels, its
rooms went from full capacity to nearly empty, so owners and management
rethought their vocation as a conventional hotel and pivoted into renting
rooms as office space for a day. That’s the idea. That’s the new reality. ‘Teledoctoring’ is something you might have already experienced. Some court
cases are being heard remotely, call it ‘tele-court’ rather than in person before
the judge. The whole case heard, and judgment rendered, online. Office
vacancies are spiking in Toronto, Vancouver, to a lesser extent in Montreal, as
the “pandemic fuels work-from-home migration”. Clients call now, so there’s
no need for a physical visit. Many offices are now virtually empty. What to
do with empty office towers. Convert to housing? Our online shopping has
increased 160% since the virus struck. The mail man now delivers boxes not
envelopes. This will not change with a vaccine. The fix is in. We will forever
be supicious and ask “how safe is it”? We will get through this but we will
have to adjust and readjust with changing times. That is the reality.
Hockey in August
A shout out to the National Hockey League. It would have been so much
easier to just shut it down, but no. What we got and watched, was a cleverly
crafted mini season with playoffs and Stanley Cup thrown in. We did not
see the crowds in Edmonton and Toronto but we heard them. Sound effects
were were great. Horn sounds of the respective team that scored, crowd
noises, oohs and ahhs, and even “dernière minute de la troisième période”.
I loved it. And amazingly, the NHL is the only major league without a case
of Covid-19. Congratulations.
Stay safe, stay positive.
I’m Robert Vairo
That’s What I’m Thinking.
robert@newsfirst.ca