Beginning tomorrow Dec. 31 New Year’s Eve, a 10 pm – 5 am curfew will come into effect all over Quebec, allowing only health personnel and caregivers to be out in public during those hours, while imposing fines ranging from $1,000 – $6,000 on those who fail to comply.

Premier François Legault made the announcement during a webcast press conference late Thursday afternoon. After 5 pm Friday, only members of the same family will be allowed to gather together under one roof.

“Our experts tell us that there’s a risk that we won’t be able to treat all those who need it in the coming weeks,” said the Premier. “I know we’re all tired, but it’s my responsibility to protect ourselves from this. This is why I’m announcing restrictions starting tomorrow.”

According to the rules, restaurants will be closed except for deliveries. Gatherings with guests from outside of households will not be allowed, with exceptions being made for caregivers and people living alone.

All indoor sports will also be prohibited. Places of worship will have to close, except for funerals limited to 25 attendees.

Schools, CEGEPS and universities will remain closed until Jan. 17. Regular daycares will remain open, while school daycare services will also be open, although only for essential employees.

Legault also announced stores will be closed for the next three Sundays.

More than 14,000 cases of Covid were announced on Thursday, representing the largest single-day increase in infections since the beginning of the pandemic early last year.

In the meantime, hospitalizations in the province jumped by 135, bringing the total to 939. Of those, 138 Covid patients were in intensive care on Thursday afternoon. 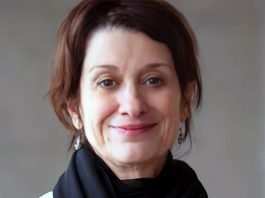 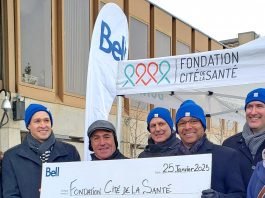 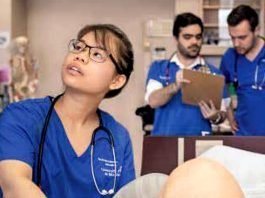 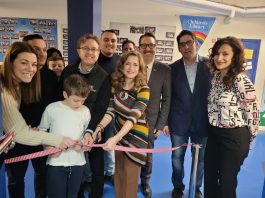