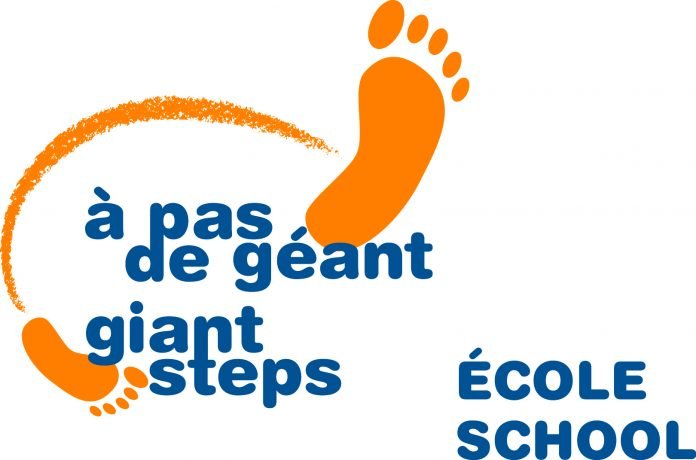 An online fundraiser held Oct. 27-28 for the benefit of the Giant Steps School of Montreal raised $516,000 for the school’s programs for students aged 4 to 21 years with autism spectrum disorders (ASD).

According to Giants Steps board president Nick Katalifos, it is the single-largest amount ever raised at a Giant Steps fundraiser. He said the sum might even grow larger as some last-minute pledges and donations were expected.

Katalifos attributed the success of the fundraiser to various factors, including rising awareness of the cause. “The issue of autism obviously has really become a major one for our society,” he told the Laval News.

“We’ve all heard about the stats with the numbers of kids today who are getting diagnosed. And Giant Steps is, to my knowledge, the only school in Quebec that deals exclusively with autistic students.

“So, I think more and more people in the community have become aware that Giant Steps is also working hard on projects and programs beyond the student body and is geared towards working the autistic community as a whole.

Katalifos said Giant Steps had been doing this type of fundraiser for the past four to five years, but this year was by far the best. He agreed the response was exceptional, considering the difficult circumstances most people have been struggling with since the beginning of the COVID-19 pandemic.

‘The issue of autism obviously has really become a major one for our society,’ says Giant Steps board president Nick Katalifos

“We’re all living through very difficult and challenging times with the COVID-19 crisis,” he said. “So, we’re particularly grateful to the community for supporting us in such a big way.”

Giant Steps recently launched the Polaris Enterprise Leadership Series with an interview with José Velasco, Head of SAP’s Autism at Work Program. Throughout the month of November, the series will feature interviews with international and local organizations, working to accelerate employment of autistic adults. According to Katalifos, the school has developed a relationship with the Loblaw Companies to provide training to students. “The goal is for them to be offered full-time jobs with full benefits,” he said. “And we hope the company will expand the project well beyond Quebec eventually. That’s a hope on our part. That’s the plan at least