Chair of the SWLSB should do the honourable thing: Consider another career 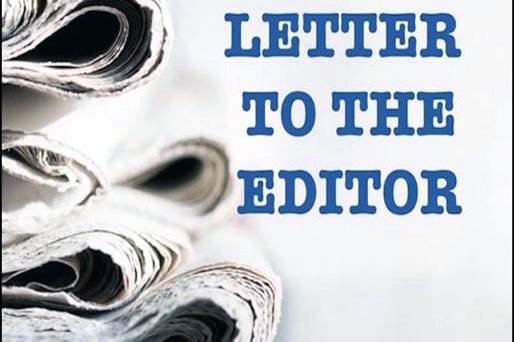 As a former employee of the SWLSB, I would like to add to the sentiments expressed by former Parent and Elected Commissioner, Tom Mouhteros, in his letter: “Mr. Galati, you are entitled to your opinion but not to your own facts ” (Laval News, Oct. 22).

Some background:  About three years after I retired as a teacher from the Pearson board, I was informed of a position that I may find interesting.  Laval Liberty High School (LLHS) was initiating a course, which was basically an ‘Introduction to Greek as a 3rd language’ after English and French.

I had learned to speak, read and write the language while I was attending a Greek boarding school in Arusha, Tanganyika (now called Tanzania).  The school, situated near the base of Mount Kilimanjaro, was considered the best around at the time.

At any rate, I attended Grades 1, 2 and did some Grade 3 and then we moved to Canada. As it turned out my mother packed my Greek textbooks and workbooks, which came in handy about 52 years later, when I applied and got the job teaching Greek to many fine students at LLHS.

Among the many people I met in the fall of 2006 were Tom Mouhteros and Steve Bletas, chairman of the Sir Wilfrid Laurier School Board. Even though I did not know both men very well, I do recall the former as a man who knew his mind, and Mr. Bletas as a man of integrity.

Fast forward to 2020.  Shortly after giving an interview to Laval News in which Mr. Betas criticized the Quebec English School Boards Association (QESBA), he passed on.

His criticism included facts concerning monetary matters and how much money is wasted supporting QESBA… ” …money that can be put to better use in classrooms…”. He continued: “I’ve lost respect for school boards. They’re not serving the people. That’s why the government decided to shut them down.”

No wonder Mr. Mouhteros is upset and so am I because Mr. Galati – not partially – but completely, distorted the views of a man known for his honesty.  On the subject of QESBA, let’s review their true intentions.

Consider the preamble, in 2015, to the Quebec Liberal Party’s draft school board reform Bill 86 whose aim was

Unfortunately, Jennifer Maccarone was responsible for the aborting of Bill 86, as the spearhead of the attack on Liberal Party School Board elimination while she was Chair of Laurier and President of QESBA. Due to an intense successful campaign put on by the QESBA, Bill 86 was withdrawn.

Then in 2019, the CAQ’s Bill 40 transformed elected school boards into “school service centers, administered by a board of directors composed of parents, community members and members of the school service centre staff.”  Parents made up the largest group.

Presently, Bill 40 is under attack by the QESBA and APPELE-Québec, (a coalition to preserve English school boards), who claim the Bill violates minority-language educational rights.

The idea of parents replacing commissioners’ decision-making power is anathema to them, who have taken the matter to the courts, costing the taxpayer a pretty penny – so far, at least $500,000.

Lastly, for a true appraisal of our minority rights, readers should read the editorial in the March 4, 2020, issue of the Laval News written by journalist,  Renata Isopo:

“The English have not been robbed of their rights.”  In my view, QESBA and APPELE-Québec and their representatives are nothing more than opportunists.