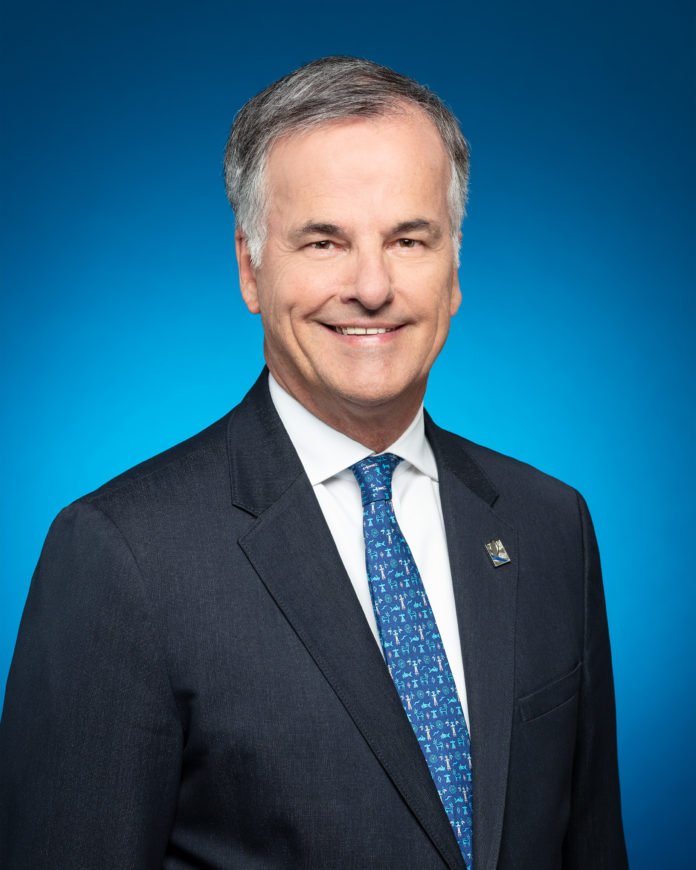 Chomedey MNA Guy Ouellette says Quebec’s CAQ government will probably be reintroducing an omnibus bill with COVID-19 emergency measures in a form virtually identical to Bill 61. That piece of legislation was recently withdrawn after tens of thousands of Quebecers signed petitions objecting, because it would allow the government to proceed without National Assembly oversight.

Bill 61 was first tabled in the National Assembly on May 31. The most important element would essentially have allowed the CAQ government to take measures deemed necessary for the ongoing fight against COVID-19, although without first having to consult the legislature.

Last week, Quebec Treasury Board president Sonia Lebel announced that Bill 61 was being postponed until at least the middle of September as the government rewrote the legislation. “I think it will be quite similar to the first one,” Ouellette said in an interview last Monday with The Laval News.

The petition was started by Élizabeth Dufresne-Gagnon on the Change.org website where it had garnered nearly 200,000 signatures two weeks ago and has grown even longer since then.

“This means that the citizens want to send a message to the government that they don’t want Bill 61 to come back as something similar,” Ouellette said.

‘The citizens want to send a message to the government that they don’t want Bill 61 to come back as something similar,’ says Ouellette

Among other things, Bill 61 would have allowed the government to enforce the measures continuously and without having to return to the National Assembly every 10 days.

The spectre of collusion

This would not only give the government almost unlimited power, said Ouellette, but would also have provided the government with the possibility of giving out optional contracts without scrutiny by the National Assembly, as would normally be the case.

He suggested this would be a recipe for collusion and corruption among contractors competing for outsourced work.

“This is exactly the sort of way to be telling criminals that this is where collusion will be tolerated,” said Ouellette, noting that past governments went to great lengths in recent years to try to eliminate collusion in the awarding of government contracts.