Mayor pledges to address speeding, housing, other problems this year

In spite of some generally negative economic predictions made for the year 2023, Mayor Stéphane Boyer provided an optimistic outlook for Laval during the January 10 meeting of city council, saying the city has several projects underway which should be delivering positive results over the coming year.

Among other things, he pointed out that the municipality will be making an announcement sometime this year about reducing the speed limit on a significant number of the City of Laval’s residential streets.

“Also as concerns public security, we have a multi-party commission which has met several of the players involved over the course of last fall, as far as social and security issues are concerned, and it will soon be issuing its report and we will be seeing what comes next for actions that will follow,” said Boyer.

He said that in the meantime, the city has been hard at work soliciting the provincial government for additional financial assistance for a number of projects.

According to the mayor, some of the concepts and ideas which emerged from the Housing Summit held at the Laval Sheraton last September will be implemented over the coming months.

Regarding environmental issues, Mayor Boyer noted that the city’s 2023 budget allotted funding for the creation of an Ecological Transition and Social Innovation Office, whose aim will be to draw the city’s various departments closer together for the fulfillment of environmental goals.

“That being said, there is of course talk of a recession over the coming year, with interest rates rising rapidly and impacting the cost of living. So, these are all things we will be keeping a close eye on in order to make sure that Laval continues to prosper.”

During a segment of the meeting reserved for special statements and depositing of documents by council members, Chomedey city councillor Aglaia Revelakis noted that January is Tamil Heritage Month. “It’s a time to reflect on the wealth of history and culture to be found in the Tamil community, as well as their resilience and strength,” she said.

‘there is of course talk of a recession over the coming year, with interest rates rising rapidly and impacting the cost of living’

Councillor Alexandre Warnet tabled a petition signed by around 50 Laval-des-Rapides residents asking for snow removal to be improved near École Sainte-Marguerite.

Warnet, who is responsible for environmental dossiers as an associate-member of the executive-committee, also tabled a certificate recently issued to the City of Laval by U.S.-based Cities with Nature, a global group of municipalities and regions that have made a commitment to work with nature in planning, building and managing their cities.

As January is the official month for raising awareness of Alzheimer’s disease, Fabreville city councillor Claude Larochelle noted that the American Food and Drug Administration recently approved a new drug that is considered one of the first to effectively slow the progress of Alzheimer’s.

“All this to say that scientific research delivers results, and this is good news, I think, providing some hope to all the families impacted by this,” said Larochelle. “It’s important to continue supporting families and others affected by this disease.”

Replying, Councillor Paolo Galati (St-Vincent-de-Paul) said he had recommended last year that the city reduce the speed on all Laval’s residential streets from 40 km/h to 30 km/h, with a special recommendation that the speed be reduced to 40 km/h on Montée Masson.

Regarding snow removal, Mayor Boyer said he would be asking the public works department whether the private contractor who plows Montée Masson can clear a wider path in order to accommodate pedestrians walking on the side.

He also pledged to see that a review of posted speed limits all over Laval, set to take place this year, pays special attention to the speeding situation on Montée Masson. 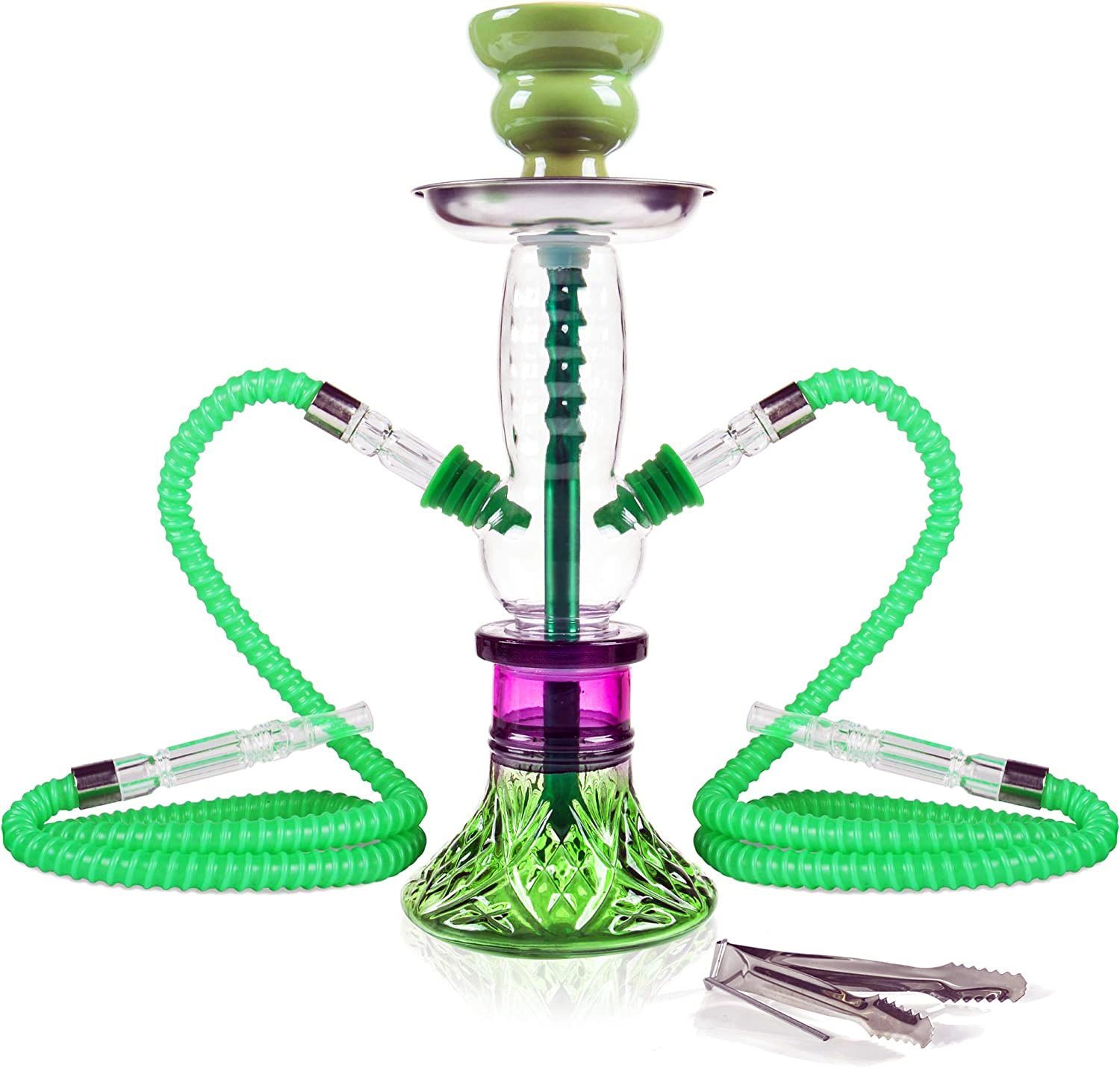 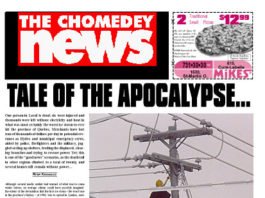