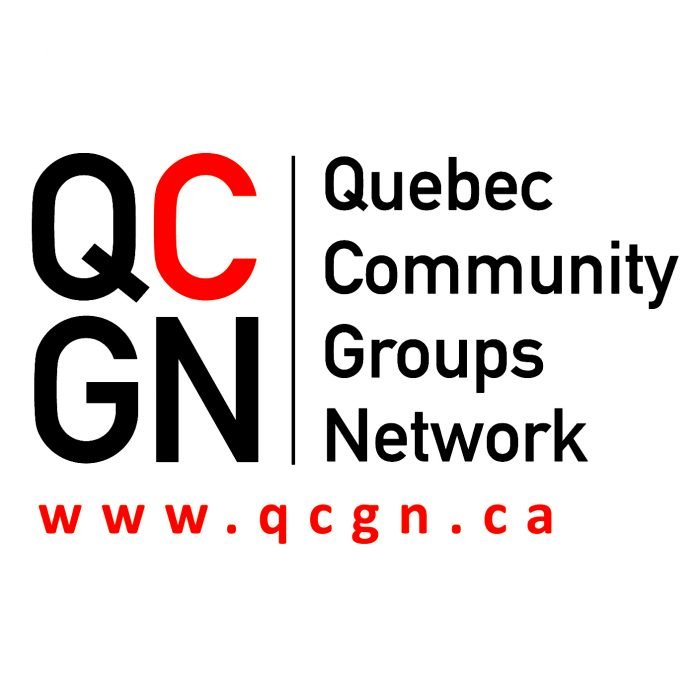 ‘In the face of the right to French, no other rights can stand,’ says Michael Bergman

A Montreal lawyer and language rights expert predicted during a preliminary public hearing on Quebec’s Bill 96 last week that the CAQ government’s controversial Bill 101 update, if passed intact, will trigger “a constitutional crisis like never before” in Canada.

That crisis could occur in the next two to five years, Michael Bergman, who has pleaded before the Supreme Court of Canada and who has lectured on Canadian language rights and constitutional law at McGill University, said during the opening presentation of a webinar on Bill 96 sponsored by the Quebec Community Groups Network.

That time-frame would reflect how long it would take any contestations of Bill 96 to slowly make their way up through the legal system to finally reach the Supreme Court, he added.

“The biggest problem with Bill 96 is that without saying so, but behind the scenes, it says the problem is those who are not Francophones,” said Bergman. “The Anglos and the Allos, they’re the tip of the spear aimed at the heart of the Quebec identity.”

“It means this is the place that has historically been the motherland of the descendants of the colonists of New France. They have a shared experience, a shared culture, history, religion, whatever. And they haven’t quite figured out where the rest of us fit in in a modern, dynamic, cosmopolitan place.”

He said Bill 96 would create a new political arrangement between Quebec and the rest of Canada by unilaterally amending the Canadian constitution in such a way that in Quebec the only right would be the right to be addressed in French and the only obligation would be to speak it.

“In the face of the right to French, no other rights can stand,” he said, adding that Bill 96 would essentially give to Quebec “the effective exclusive jurisdiction over language and culture, to reinterpret the Canadian constitution consistent with those rights, and arguably to require that all Supreme Court decisions on language rights in this country be reassessed in light of the duty of Quebec and its right to legislate a language and culture.”

Regarding the wording of just one crucial passage of Bill 96, Bergman suggested that “Quebecers form a nation” should be amended to say instead, “Quebecers, regardless of origin, form a nation,” because “at least that means that we are part of that nation and we have the rights of that nation whatever they may be,” he said.

Bill 96 is believed to be the most rigorous revision that Bill 101 – the wide-ranging language law first introduced by the Parti Québécois – has undergone since 1977 when the PQ government, then in its first mandate, passed the Charte de la langue française.

Quebec as a ‘nation’

This past May, the Legault government tabled a draft version of Bill 96, whose broadest proposal would be to amend Canada’s constitution by adding clauses to define Quebec as a “nation,” with French as a single official and common language.

‘The biggest problem with Bill 96 is that without saying so, but behind the scenes, it says the problem is those who are not Francophones’

Reacting to rising political pressure from Quebec nationalists, as well as academic and anecdotal evidence of the growing dominance of the English language in metropolitan areas of Quebec as French declines, the Legault government seeks to raise the use of French generally, with increased emphasis within the province’s work places.

Feedback from presenters in the four-day webinar will be gathered into a QCGN brief to be presented at National Assembly public hearings on Bill 96 later this month.

The QCGN is one of the few Anglophone lobby groups in Quebec to be allowed to address and submit a brief on Bill 96 to the government.