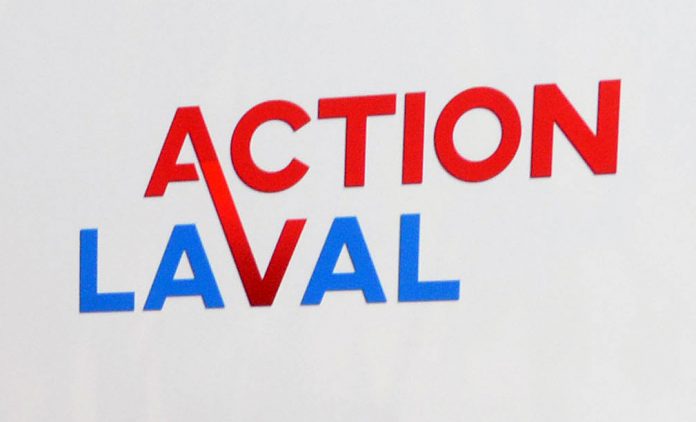 In a statement the two issued, they said they were leaving Action Laval to pursue their mandates as independents. First elected with Mayor Marc Demers’ Mouvement lavallois in 2013 when Demers’ party first swept into office, Poissant and Hébert were part of a group of dissidents who broke away, citing a lack of transparency in the administration, then later decided to join Action Laval.

Despite the fact the Action Laval caucus had grown to six city councillors by March 2019, the departure of Poissant and Hébert leaves Action Laval more weakened than ever.