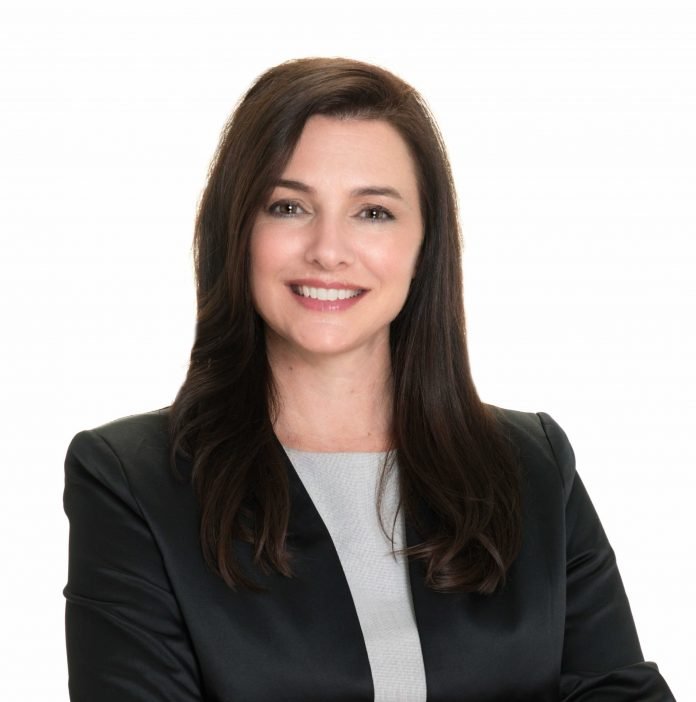 ‘I like working proactively and not reactively,’ says career Quebec civil-servant and OQLF employee

Following word that Sonia Baudelot is no longer leading Action Laval towards the Nov. 7 municipal election, the party has announced that Sophie Trottier, a long-time Quebec civil servant and current employee of the Office québécois de la langue française, is the party’s new leader and mayoralty candidate.

A resident of Laval’s Saint-Vincent-de-Paul district, Trottier has worked in various capacities for the provincial government’s Ministry of Employment and Social Solidarity as well as Services Québec for almost 25 years.

At OQLF since last year

Fluent in French and English, she’s been employed with the OQLF since last November as a liaison and facilitator helping small businesses conform with the province’s regulations that sometimes require the application of French verbally or in writing.

With her background in social work and communications, Action Laval is hoping Sophie Trottier can fill the gap left by the departure of Sonia Baudelot. Among other things, Trottier is expected to provide viable solutions to help improve the City of Laval’s finances and overall management.

“I like working proactively and not reactively,” Trottier said in a statement issued by her party. “As in any administration, there are always problems. It’s not just a question of fixing them, they must be prevented.

“I would like to see Laval become a model city internationally that other municipalities around the world will be watching and from which they will want to draw inspiration. I have been working with businesses in Laval for several years now and I know their potential. I’d like the people of Laval to be proud of their city.”

According to Action Laval, Trottier is already out campaigning. Her familiarity with social issues is said to put her on a good footing to deal with problems in Laval involving businesses and employment. The party says that under Trottier’s leadership, the City of Laval’s services would be overhauled to focus more closely on their targeted delivery in the districts.

Trottier said she draws a line between what she does for a living and the elected office she hopes to win in November. “Supposing I was a nurse,” she said. “The day that I become mayor I am no longer a nurse. And, you know, when you work for a government, we have rules to respect and we do what needs to be done.

“But I’m not worried at all,” she continued. “Because I’ve had many anglophones as my clients and they’ve always been happy to get my services. But all this has nothing to do with my becoming the mayor. It’s two different things.

“When I’m on the ground talking to people, I’m the mayoral candidate,” she added. “And what I’m always telling people who want to know about my background is that I was always helping people who were looking for work, who were receiving welfare or unemployment benefits and I was there helping them.”

For English-speaking voters in Laval, Trottier’s employment with the OQLF stands out perhaps more than anything else as a red flag

While Action Laval’s previous mayoral candidate had a substantial track record of involvement in politics in Laval, as a federal Conservative candidate at one point and as the leader and mayoralty candidate of her own Avenir Laval municipal party, Sonia Baudelot was a relative newcomer to Action Laval and was not a long-time member.

Sophie Trottier, on the other hand, maintains she’s been a grassroots supporter and frequent volunteer at Action Laval-sponsored events for years – even though she wasn’t necessarily a card-carrying member during that period.

“I always voted for Action Laval. Its values for me are very important,” she said, insisting she never voted for Mayor Marc Demers’s Mouvement lavallois, although she admitted that she was initially hopeful he would bring change to Laval after the outgoing mayor was first elected in 2013.