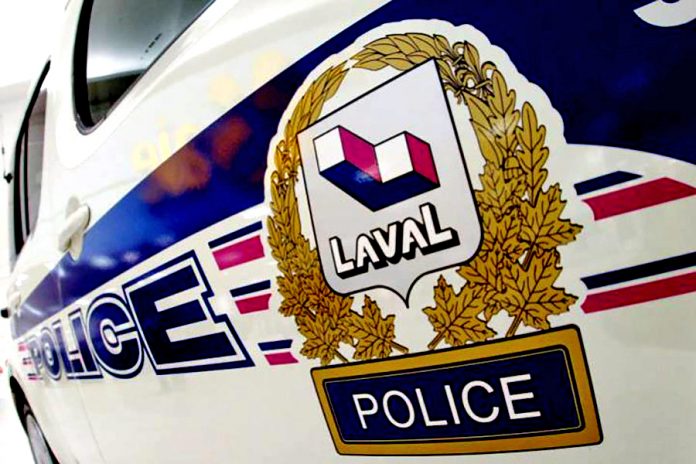 Quebec’s Bureau des enquêtes indépendantes (BEI) said on Sunday afternoon that it is launching an investigation into the death of a woman who was found lifeless in a Chomedey condo building’s parking lot Sunday morning.

The Laval Police Department said earlier in the day that they were investigating the death of the 32-year old woman who was found not long after daybreak outside a condo complex on des Châteaux St. near Daniel Johnson Blvd.

The body bore marks of violence, possibly from an attack, according to an LPD spokesperson.

Police investigators and officers with the Crimes Against the Person Division, the Forensic Identification Service, as well as dogs from the canine unit, remained on the scene Sunday trying to determine a cause of death.

In a statement issued on Sunday evening, the BEI (which investigates suspicious deaths involving the police) said the woman had filed a complaint with the police a few days earlier about receiving death threats.

Officers went to the woman’s home to meet her, then left, according to the BEI.

According to the Montreal daily La Presse, the Sécurité du Québec has been given the mandate to provide technical services for the investigation.

The BEI is currently seeking useful information from witnesses who can contact the agency at this web address: