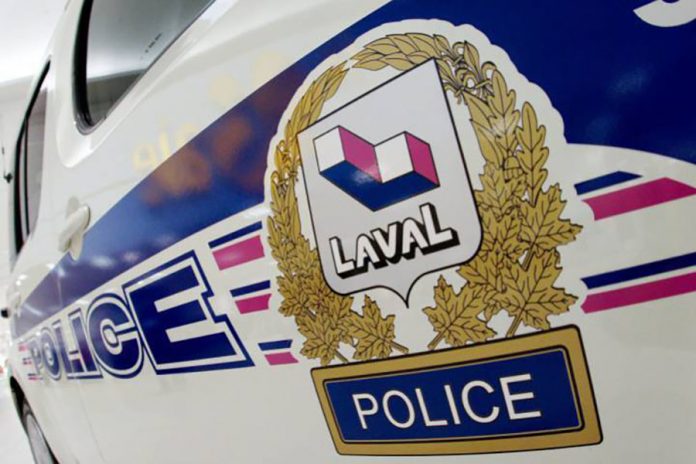 As reported by the Laval Police Department, the body of a person whose identity has yet to be confirmed was recovered from the Mille Îles River, in the St-Francois sector, at the end of the day on Saturday, May 23rd.  The police were contacted at 18:45.

Two fishermen discovered the floating body in the water and contacted the competent authorities. The Laval police intervened to recover the unrecognizable body. However, the Fire Department was summoned to fish out the body.  Circumstances of the death are questionable.

Despite unsubstantiated information/rumors circulating about the possible identity of the victim, the corpse cannot be confirmed at this time, said Laval police. “The body was too badly damaged. The Coroner’s office will have to carry out the formal identification, “said Lt. Frédéric Jean, of the Ville de Laval Police Service.

Police in Laval and neighboring cities will also be thoroughly investigating, in the coming days, for a link between the discovery and the still-active missing persons files.