As reported by the Laval Police Department, the body of a person whose identity has yet to be confirmed was recovered from...
More

May 9 – A man travelling the world by bicycle was sidelined in his quest last week when his bike and all his supplies were stolen while he was shopping at a Walmart in Laval.

The ambitious cyclist is Beijing native Yu Yang. He is currently travelling by himself, by bicycle, from Argentina to Alaska. He’s been away from home and on the road for two years.

After the media shared his story, Yang began receiving offers from people who wanted to help.

Lamar Timmins, owner of Allo Velo in Montreal, reached out to offer Yang a new bike. Someone else found him a place to stay, others offered him supplies, and new cargo bags for his bike.

The Laval police distributed a photo of the alleged thief, taken from surveillance footage of the Walmart parking lot where the theft occurred. 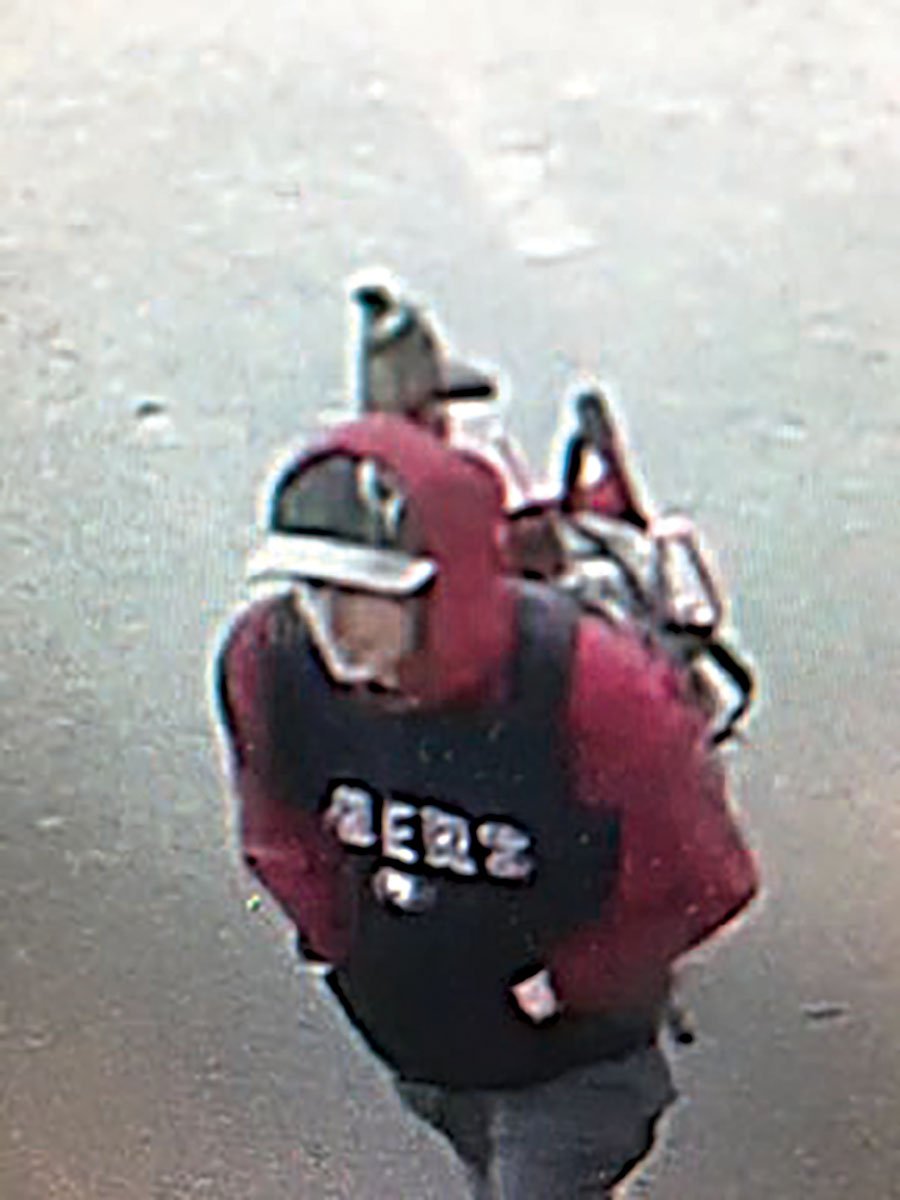 PHOTO: The bicycle thief’s image was captured on Walmart’s video surveillance in the parking lot where the theft occurred. Anyone with information about the man’s identity or location is asked to call 911, or the LPD’s info-line to communicate confidentially with an officer at 450-662-INFO (4636). 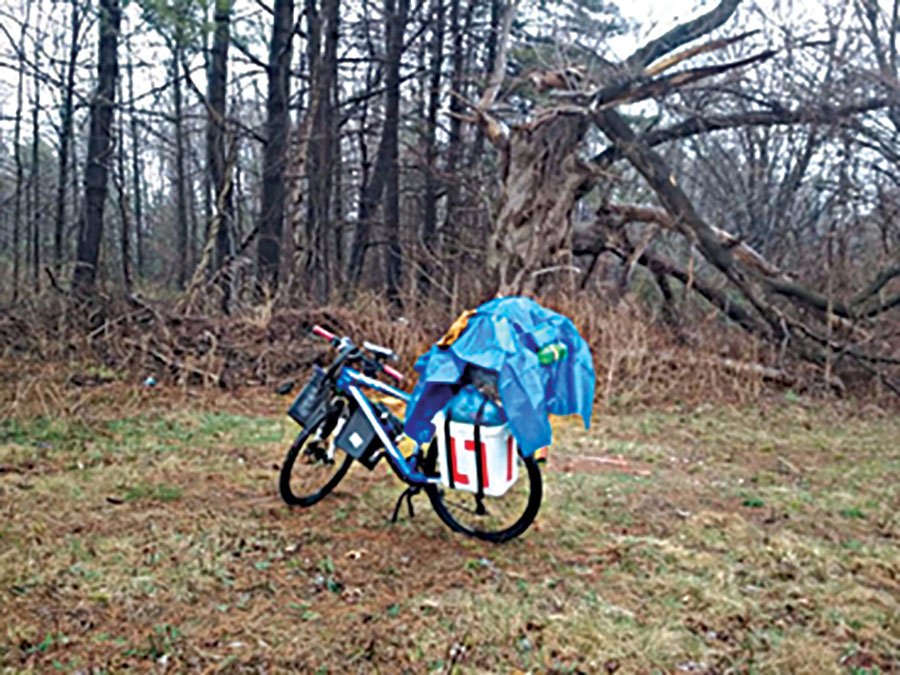 As reported by the Laval Police Department, the body of a person whose identity has yet to be confirmed was recovered from...
Read more
Breaking News