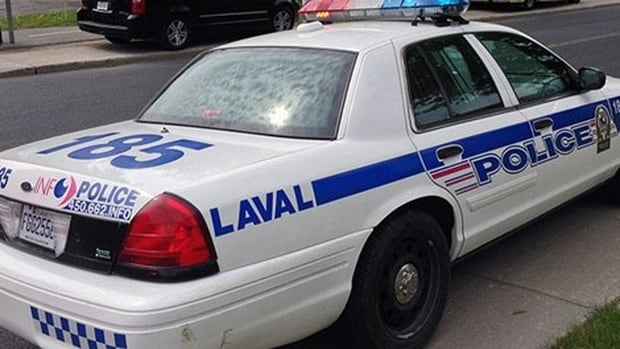 Two men in their twenties were shot and wounded possibly in the same shooting in the Chomedey sector of Laval on Wednesday very early.

The Laval Police Service (SPL) was alerted around 2:45 a.m. to a shooting that occurred in front of a bar-restaurant recently opened, located at a plaza in the intersection of Curé-Labelle and Samson boulevards.

The first victim, aged 20, was hit by a firearm projectile when he left the store, before being transported to the hospital, but there is no fear for his life, said Stéphanie Bechara, spokeswoman for the Laval Police Service.

Shortly after 4 a.m., another person came to a hospital with injuries also caused by firearm projectiles.

Police are trying to determine if there is a link between the two events.

The investigation is ongoing. Police presence is heavy and traffic is detoured