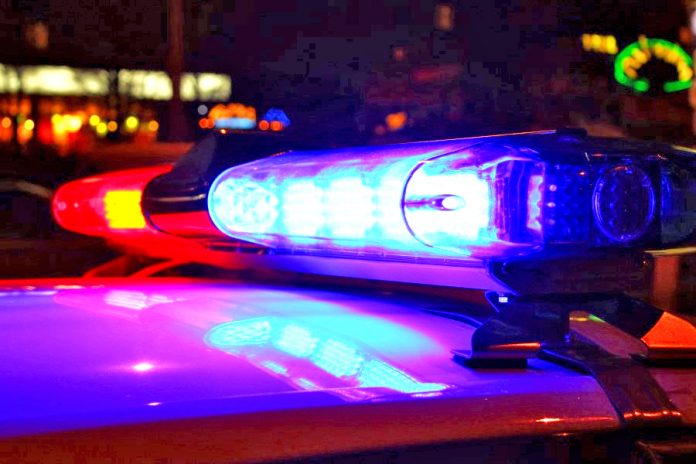 A 25-year-old male resident of Laval was placed under arrest Thursday following a “road rage” incident along Autoroute 13 during the late afternoon in which a 51-year-old man was injured and his car wrecked.

According to witnesses, both men were driving around 4:50 pm in the far left passing lane of the northbound A-13 near the intersection with Autoroute 440.

The younger driver, who was behind the older one, was said to be outraged at not being able to pass.

Witnesses say that when the younger driver finally did pass, he deliberately braked hard, causing the other driver to slam into a median on the left, after which he bounced rightward against a light standard which collapsed and crashed down on his vehicle.

According to the Sûreté du Québec which patrols the autoroutes, the older driver suffered a head trauma in the accident, although his condition was not considered to be life-threatening.

The police were able to locate the younger driver not long after, since witnesses had noted his license plate before he fled the scene.

He is expected to face charges of dangerous driving and leaving the scene of an accident in which there were injuries.