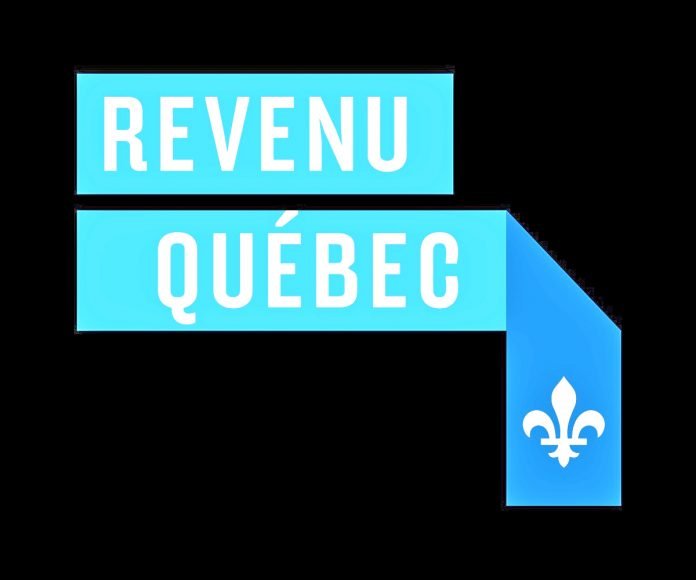 With the after-effects of the COVID-19 pandemic still playing havoc with the Quebec economy, the province’s Coalition Avenir Québec government announced on Monday that it is extending the deadline for paying the balance owing on 2019 income taxes to Sept. 30.

The government had previously set the deadline at Sept. 1.

According to a statement issued by Revenu Québec on July 27, the new deadline applies to personal, corporate and trust fund tax accounts. The provincial tax gathering agency said the extension will also apply to any amounts that would have been owing to Revenu Québec on Sept. 1.

Revenu Québec said the new date is in line with an extension to Sept. 30 that was announced on the same day by Revenue Canada. According to Revenu Québec, there will be no penalties or interest to pay if all balances owing are paid in full by the new deadline.

Details of the new measures are available from this linked information bulletin issued by the Quebec Ministry of Finance. Revenu Québec says that anyone who expects to have problems paying in full by the deadline can negotiate a payment schedule.