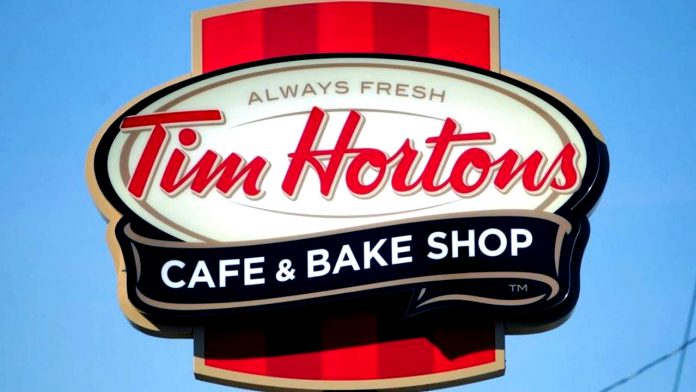 A Quebec provincial body mandated to look into potential breaches of privacy in Internet use says it is joining three other similar agencies across Canada in an investigation of Tim Horton’s and its owner, Restaurant Brands International, because of recent allegations of privacy violations through Tim Horton’s mobile app.

The Commission d’accès à l’information says it is joining efforts undertaken by similar agencies in Alberta, British Columbia and by the federal government to look into allegations contained in a recent Financial Post exposé that raised questions as to whether the Tim Horton’s smartphone app is respecting federal and provioncial laws that regulate the collection and use of data on people’s movements.

The Financial Post reported recently that the app’s use of geolocation enables it to silently monitor a user’s whereabouts and digital activities, even when they are not actively using the app.

The Post discovered that the app was keeping a log of everywhere its reporter went, even when the app was not in use, while transmitting the data back to Tim Horton’s. For its part, Tim Horton’s has in the meantime denied any wrongdoing, while claiming its app was designed in keeping with privacy regulations.