Nearly $60,000 in drugs seized during ‘Project Duel’ raid in Laval 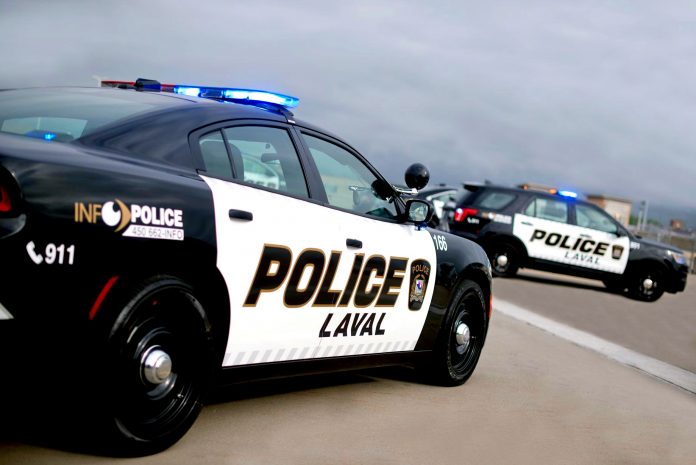 The Laval Police Department says a search warrant executed by LPD officers last week as part of an operation called Project Duel resulted in the seizure of firearms and other weapons, contraband tobacco, tens of thousands of dollars in cash, and illegal narcotics with an estimated value of nearly $60,000.

The LPD says it received a tip from the Longueuil Police that a suspect would be making a major delivery in the Laval area. In all, warrants were served at five addresses and one person was arrested.

Here is a list of the items seized during the raid:

(According to an online source of information on illicit drugs, cannabis wax is a relatively new substance being offered by dealers. Made from the oils of marijuana plants, it has a high level of THC – the chemical that makes a user intoxicated.)

According to the LPD, Project Duel brought together forces from the LPD, the Montreal Police and the Longueuil Police in a concerted effort.

The police officers were assisted by the canine squadron and crime scene technicians.

Anyone with information they feel might be useful to the police in this dossier or any other regarding narcotics trafficking is urged to call the Laval Police Department’s special Info-Line at 450 662 INFO. The file number is LVL 201125 023.