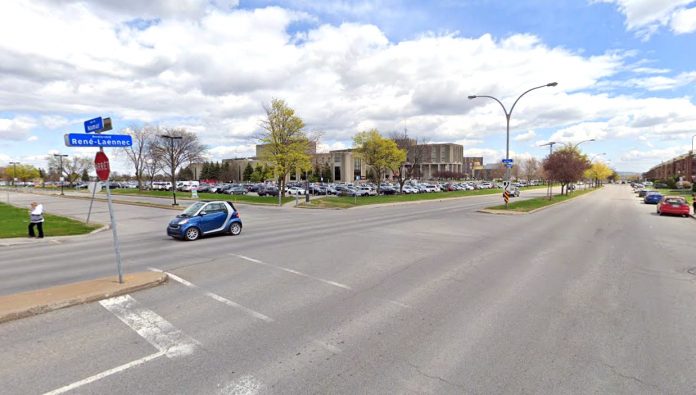 The Montreal daily La Presse reported on Saturday morning that a man who was shot Friday evening near the corner of René Laennec Blvd. and Namur St. in Laval’s Vimont district is a known cocaine dealer with connections to organized crime and biker gangs.

The Laval Police responded to the scene (identified in another news report as being on nearby Place de la Fagnolle) Friday around 8 pm, after learning that a man in his 50s was lying on the ground not far from Cité de la Santé Hospital after being shot.

On Saturday morning, La Presse identified the victim as Stéphane Dupuis, saying that he was “known to police,” and that he had served 35 months in prison after being convicted of cocaine trafficking and gangsterism.