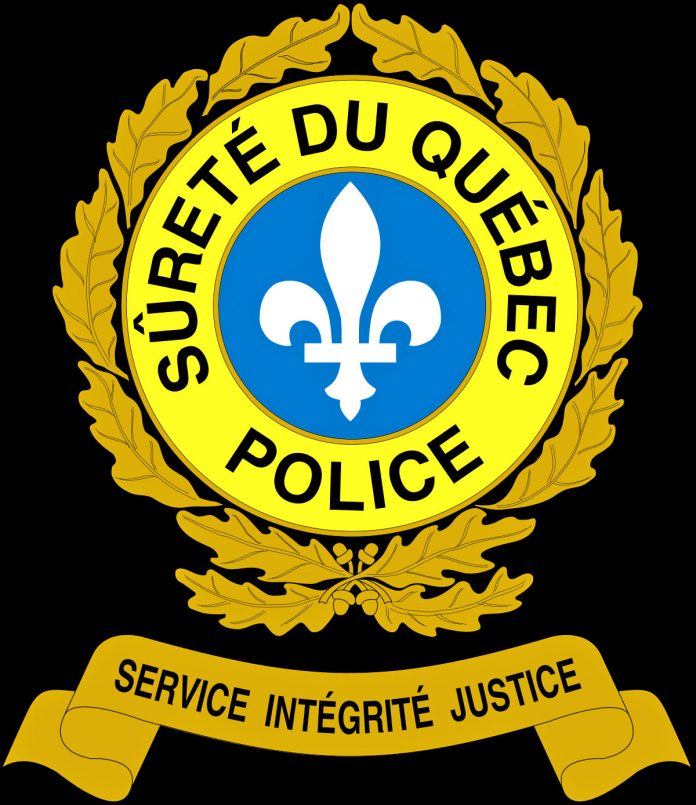 A twenty-something man was placed under arrest by the Sûreté du Québec during the early morning hours of Thursday June 10 after he led officers on a 10-kilometre chase on northbound Autoroute 13, ending near the Sainte-Rose exit.

Around 2 am, the SQ decided to flag down the Audi 3 he was driving after witnessing a routine highway code violation.

Although he stepped hard on the gas for a good stretch on the A-13, he pulled over as he approached the Sainte-Rose exit onto the service road.

After being taken into custody, he was released pending court arraignment on a charge of fleeing the police.

According to the SQ, he was also issued a ticket for speeding and his car was impounded.