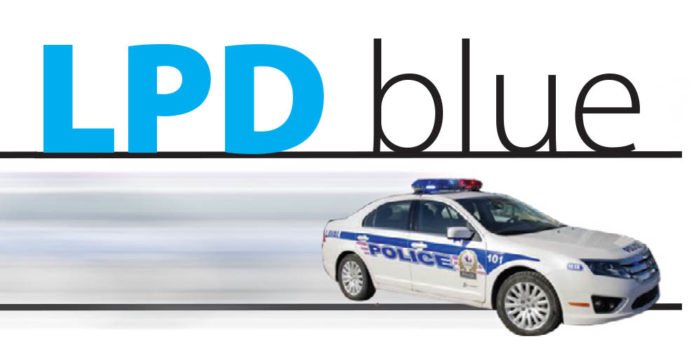 A Montreal media report recently documented how a special unit of the Laval Police Department mounted a sting operation that led ultimately to the arrest and conviction of more than a dozen men who were charged with trying to obtain the sexual services of teenaged girls.

According to assistant director for criminal inquiries at the LPD Manon Ouellet, the force opened 120 new files involving the sexual exploitation of minors since late October. This compares to 96 the year before. She said the COVID-19 pandemic has only accelerated the trend.

The LPD currently has a large number of dossiers concerning men accused of online sexual indiscretions involving minors, said Ouellet, while adding that the Laval police force is emphasizing prevention in its approach to the problem, but that the LPD is still determined to work actively on the ground to intervene when necessary.

The LPD had previously mounted an operation, known as Opération Défensif, designed to keep track of the clients of underage prostitutes. In that operation, up to 40 men were arrested by the LPD after it was determined they were on the brink of paying for the sexual services of a minor.

The LPD published fake ads on internet web sites offering the sexual services of girls. An undercover female LPD officer played the role of a ring operator, informing the men of the rates charged, while also stating repeatedly that the girls in question were minors. Although the ads drew 133 potential male clients, only 13 ended up following through all the way to a hotel where police were waiting and arrested them.

Laval is said to have a reputation among pedophiles as an area where it is easy to get caught by police. Out of the 13 suspects who were snared, most pleaded guilty or were found guilty in court to the charge they tried to procure the sexual services of a minor. One is still being sought by police. None of those charged had any prior criminal record.

Among those caught in the LPD’s net were Jean-François Paquet, 48, a former high-school teacher and Canadian Forces soldier who was involved as a volunteer in little league baseball in Laval. He was found guilty of having tried to obtain the sexual services of a minor. According to news reports, the LPD lured him to a motel on Curé Labelle Blvd. where he thought he was going to meet two 16-year-old girls.

Paquet is currently appealing the sentence, claiming that the six-month mandatory minimum imprisonment he was given is unconstitutional. Another man caught in the sting by the LPD, Charles Martin of Sainte-Marthe-sur-le-Lac, appealed his mandatory minimum sentence, which was reduced to 90 days and community service.

The 60-year-old had sought the services of what he thought would be two teenage girls. Like the previous two, Michel Bergeron, who was also snared by the LPD, is appealing his mandatory minimum sentence. The 57-year-old was found guilty last year of agreeing to pay for the sexual services of a 16-year-old girl.

The 13 who pleaded guilty or were found guilty

Sentenced to six months with probation

Sentenced to 90 days and probation (currrently being appealed).

Currently being sought by police.

The Quebec’s Human Rights Commission has recommended that Laval Police Department officers and the City of Laval pay more than $10,000 to a man who alleged he was discriminated against in a race incident involving the LPD.

For Pradel Content, it was a second legal victory over police officers in Laval. A first racial profiling complaint against the city and two police officers was upheld last month by the Quebec Human Rights and Youth Rights Commission.

Content was in the parking lot of a building on Biencourt St. in Laval on the night of July 12, 2018, talking to two friends, when he was approached by two police officers who claimed to be responding to a complaint about a disturbance.

After some discussion between him and the officers over Content’s use of his cellphone to video-record them, they made a sarcastic remark to him and he muttered a curse word as they were leaving. A week later, he received a $77 ticket in the mail for insulting a police officer.

The Human Rights Commission found that Content was a victim of racial profiling based on his race, colour and gender, and asked both officers and the city to jointly pay him $10,000 in damages. In addition, Bélisle and Langlois were asked to personally pay Content $2,000 and $1,000 respectively in punitive damages.