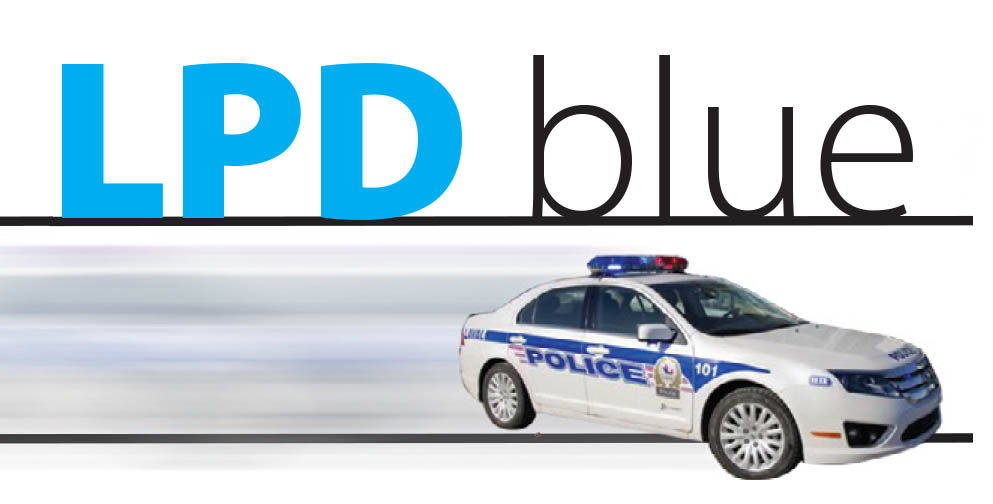 Back to School
– Police Urge Drivers to Respect the Signs

Aug 24 – Laval police are urging students and parents to have a safe return to school by following and respecting signs that tell drivers where they are NOT allowed to park their cars when dropping their kids off at school, or picking them up at the end of the school day.

Police will first roll out a 3-week awareness campaign, from September 4 to 21. During this first phase, errant drivers will be approached and made aware of the restrictions and their infractions.

During the second phase, scheduled to begin directly after the 3-week awareness campaign, officers will start handing out tickets to drivers who are caught not respecting the signage.

This initiative, along with other safety and prevention campaigns, is for the benefit of everyone’s security and aims to keep kids safe as they head back to school.

Aug 23 – Laval police are taking some heat after an officer shot and killed a dog that had attacked a woman multiple times.  The incident happened around 1:45 p.m. on St-Luc St. The dog had already bitten the 42-year-old woman prior to police arriving at the woman’s home, and it lunged at the woman again when police arrived.

According to police, different tactics were used to try to get the dog to release its grip on the woman. Police tried using a Taser to subdue the animal, but it was ineffective.  The officer was forced to withdraw his weapon and shoot the canine multiple times.

Unfortunately, several children witnessed the dog’s attack and the gunfire.

The woman was taken to hospital with lacerations on her arms and legs. Her injuries were not life-threatening. She later expressed her dismay at the officer’s use of deadly force.

The dog was a bull terrier. Its owner was the victim’s 21-year-old son.

Police Arrest Gunman Who Shut Down 440

Aug 16 – After an hours-long stand-off that completely shut down Autoroute 440 and ended peacefully, police arrested the 21-year-old gunman, Louis Bouillon. He was charged with firing a weapon, improper storage and transport of a firearm, possessing a firearm without a permit, and threatening the lives of two police officers.

The incident began around 3:20 p.m. Tuesday when police were notified about a depressed man sitting in a car with a rifle in his hands.

Officers from the Laval police department and the Sureté du Quebec quickly blocked off the area, bringing traffic on the 440 near Boul. des Laurentides to an absolute standstill.

Police attempted to talk to the young man, and he apparently told them he was depressed and also threatened to hurt himself and others.

After two hours of negotiations the man finally surrendered himself peacefully to officers.

Police confirmed that during their negotiations, three shots were fired and a Laval police squad car was struck by one bullet.

The Autoroute remained closed to traffic in both directions until 6 p.m.

Aug 15 – With the collaboration of officers from the Sureté du Quebec, Laval police executed 4 search warrants which ultimately resulted in the arrest of 4 individuals and a sizeable seizure of drugs and cash.

More than 60 officers were involved with searching 4 addresses in Laval, Mirabel, and Ste-Marthe. The operation, dubbed “Dague,” began in March, with a tip from their info-line. The searches resulted in the seizure of 3 firearms (44, 25, and 22 caliber), more than $100,000 in cash, and an undisclosed quantity of drugs including cocaine, crack, and marijuana, as well as a vehicle.

Four individuals were arrested, all male, between the ages of 26 and 33 years old. All four men were known to police and possess prior records for similar offenses in drug trafficking.

Anyone with information related to this crime or any other crime should contact the Laval police via their info-line at 450-662-INFO (4636) or 911.