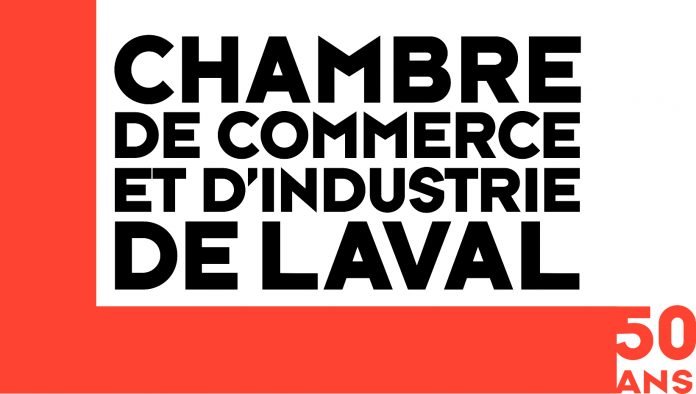 Region has ‘resilience’ and major construction projects are planned

In a report on the state of Laval’s economy released by the city late last month, Mayor Marc Demers says Laval is well-positioned to navigate the economic downturns from COVID-19 because of its excellent standing before the pandemic based largely on highly diversified business and economic sectors.

According to the report, Laval’s economic growth has taken place at a faster rate than in the rest of Quebec, with a gross domestic product here that was 3.5 per cent higher on average during the period 2007-2019. Employment in Laval continued to grow during the same period in areas of economic activity that include retail, production and public services.

As well, according to the report, the value of non-residential construction permits issued by the city increased in 2019 by 10.5 per cent over the previous year to reach $471.3 million in construction projects.

The report also suggests that after years of allowing large amounts of agricultural land on the island to be redeveloped and urbanized, Laval appears to be waking up to the fact its territory includes vast agricultural lands. Up to 30 per cent of the City of Laval is farm land. A growing emphasis on producing domestically and “buy-local” policies are potentially increasing the strategic value of these territories.

Challenges to be met

“All these realizations are preparing us to face the challenges that await in order to succeed our economic renewal, while creating wealth that will benefit everyone all over our territory,” Demers said in the preface to the report.

“Faced with the considerable economic challenges wrought by the pandemic, Laval can count on its resilience, which is a quality that has distinguished it for a long time,” said executive-committee vice-president Stéphane Boyer who is responsible for economic development.

“Thanks to our diversified economy, which is enriched by the presence of entrepreneurs and businesses from a large variety of sectors, we will know how to adapt ourselves to the new reality after COVID-19 and seize the opportunities that will come along,” Boyer added.

“The strategic vision that the municipal administration has adopted, applied onto an advantageous geographic localization and adapted assistance services across all the territory, will allow businesses to reach their full potential in Laval.”