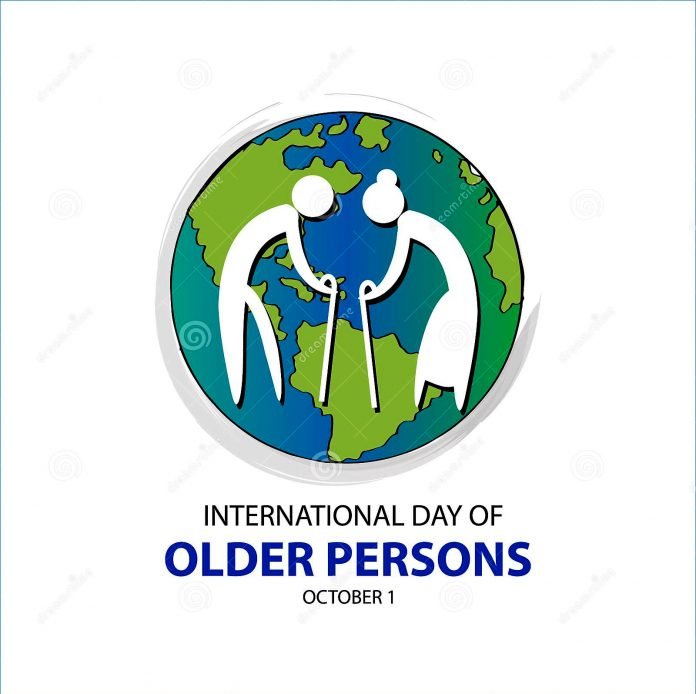 Mayor Marc Demers to serve as honorary chair for TRCAL event on Oct. 1

Live from the pavilion in Rivière-des-Mille-Îles Park, Laval mayor Marc Demers will be officially opening the day as this year’s honorary chairperson.

“It is with great pleasure that I accepted to be the regional honorary chair for International Day of Older Persons next Oct. 1,” Mayor Demers said in a statement. “This year’s theme, ‘Seniors always present,’ means a lot to me … This day in their honour gives us the opportunity to point out the contributions of the seniors population in Laval.”

This year, for the second time, esteemed Quebec actress Marie-Josée Longchamps has agreed to serve as official spokesperson for the province-wide network of Quebec regional senior citizens’ tables. Longchamps has had an extensive career in Quebec television, drama and theatre since the 1950s and 60s. (She sang the opening theme for Radio-Canada’s long-running drama series Rue des Pignons.)

Still very active as a performer even though she is into her senior years, Longchamps has been acting lately in a two-person show with another famed Quebec acting talent, Béatrice Picard. The two are currently touring towns and cities all over the province with their show.

During TRCAL’s Oct. 1 event, seniors from the Laval region will be able to express their views on various issues impacting local seniors, including how to age gracefully, how to recognize ageism (stereotyping and discrimination based on age), and how to live fully while aging.

The TRCAL’s Oct. 1 webcast is a free event which is open primarily to all seniors from the Laval region, although pre-registration is necessary to receive a special invitation. To receive the link by e-mail, go to the following website: https://kastio.com/journeeinternationaledesaines.

The holiday is celebrated by raising awareness about issues affecting the elderly, such as senescence and elder abuse. It is also a day to appreciate the contributions that older people make to society.

The holiday is similar to National Grandparents Day in the United States and Canada, as well as the Double Ninth Festival in China and Respect for the Aged Day in Japan. The observance is a focus of ageing organizations and the United Nations Programme on Ageing.

In order to increase the public’s awareness of the importance of this internationally-celebrated day, the Conférence des Tables régionales de concertation de aînés du Québec (CTRCAQ), as mandated by the government of Quebec, is promoting the 2021 International Day of Older Persons. The CTRCAQ believes it is increasingly important to affirm the role and significance of senior citizens in our communities.

Senior citizens in Quebec today are living longer than ever. In 2017, they made up nearly 20 per cent of the population (1.6 million Quebecers are 65 years of age and older out of a population of more than 8.4 million inhabitants).

The number of seniors is also expected to keep rising. In the meantime, 3.4 million Quebecers are more than 50 years in age.

Regardless of the numbers, more and more seniors are maintaining active lifestyles while remaining fully active in their communities.

In this sense, seniors are more than ever a key component in the economy, social development, continuing education and the overall well-being of families.