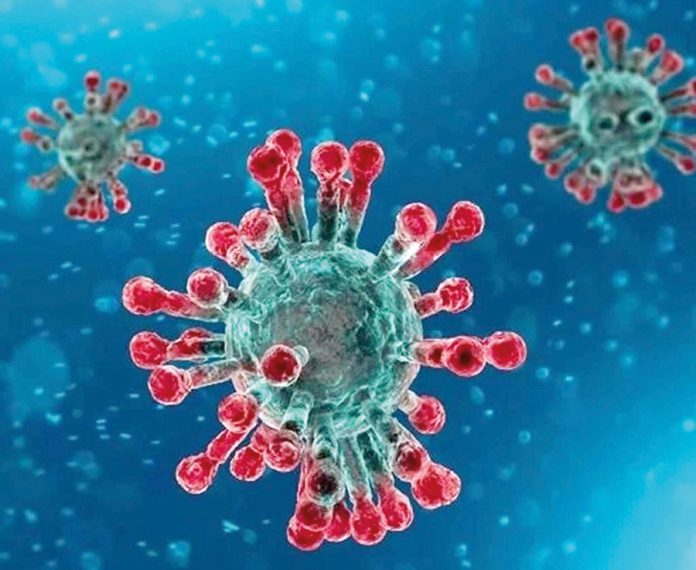 The Department of Public Health for the Laval region is asking all persons who attended a party held at a private home in Sainte-Rose recently to come forward and agree to be tested for infection by COVID-19.

According to the department, six people who attended the gathering last week have already tested positive for the virus. Up to 40 youths attended the party and they have all been isolated.

The department says that anyone who attended the gathering in question, or any other large party around the same time, should be tested.

Under current regulations in effect in Quebec since the beginning of the pandemic around five months ago, private gatherings of more than 10 people remain forbidden and social distancing rules must be followed.