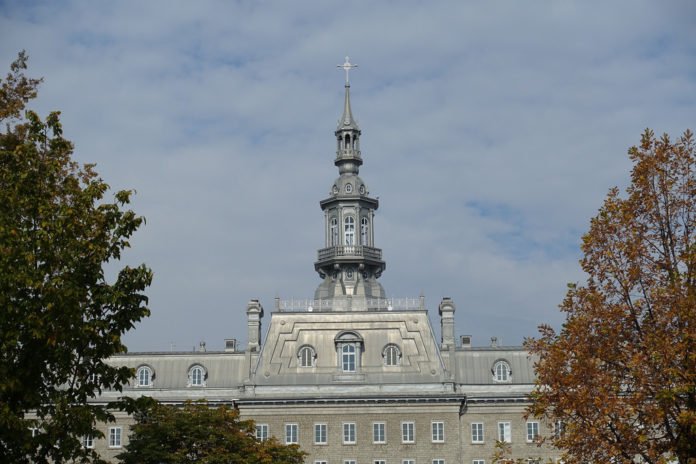 In an effort to protect and enhance the heritage architecture on its territory, the City of Laval, in keeping with a trend in other cities in Quebec, has served noticed that it is drafting a new by-law dealing with the demolition of buildings and other structures considered architecturally significant because of their heritage value.

More than 1,400 buildings and structures are targeted by the by-law. Almost all of them are part of pre-inventory of the City of Laval’s heritage architecture that was conducted in 2015 by the firm Patri-Arch. The list includes primary and secondary buildings, roadside crosses, shrines, tombs and a vault.

The city’s by-law was developed in keeping with elements contained in a provincial law on urban planning, which allows municipalities to have regulations to control the demolition of buildings considered noteworthy – with special emphasis on their heritage value.

“We are very happy that this project is coming together which will certainly help to avoid regrettable demolitions, attesting to our willingness to guarantee the continuation of this collective wealth which is architectural heritage,” said Laval councillor for Sainte-Rose Virginie Dufour, an executive-committee member.

Since the new by-law came into effect on Jan. 31, the issuing of demolition permits has been suspended for buildings eyed by the city for possible preservation based on their heritage value. This suspension will cease to be valid under the following conditions:

Over the past year, a groundbreaking public consultation was conducted by the city among property owners potentially affected. Around 100 heritage buildings were identified. During the consultations, around 30 people took part in four working sessions between April and May 2018.