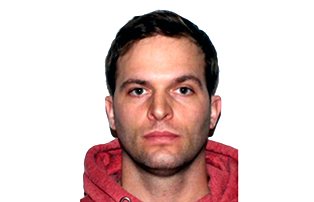 The Laval Police Department is urging possible victims of an alleged pedophile who worked as a special educator from 2017 to 2019 to come forward as they seeking additional evidence.

According to a statement issued on Tuesday by the LPD, David Gingras, 31, was arrested on Dec. 9 and faces charges of sexual assault allegedly commmitted in Laval and on the North Shore.

The LPD says Gingras worked as a special education technician at various schools and community organizations in Laval, Deux-Montagnes and Mirabel.

The charges stem from incidents alleged to have taken place at his home. The victims were 11 to 16 years of age, said the LPD.

Gingras made one court appearance at the Laval courthouse on Dec. 10. The charges included sexual assault and possession of child pornography.

He was freed on bail with conditions and is scheduled to make his next court appearance on March 19.