Up to four Laval Police Department cars and at least one Urgences Santé ambulance converged in the parking lot of the Centre Commercial Saint-Martin near the corner of Curé Labelle and Notre Dame boulevards around 9:45 am on Tuesday June 30 shortly after a hit-and-run incident a few blocks east at the corner of Chomedey and Notre Dame.

Although the driver of one of the three vehicles involved in the crash fled the scene, he was found by the police shortly afterwards just a few blocks west where his car was surrounded by police.

While the suspect driver was placed under arrest, he and a passenger were transported by Urgences Santé to hospital where they were treated for minor and non-life-threatening injuries, said Constable Julie Marois, a spokesperson for the LPD.

“In all, three vehicles were involved,” Cst. Marois told The Laval News. “We learned that one of the vehicles had fled the scene. With a description of the suspect who had fled, our officers proceeded to make the arrest of this individual.” 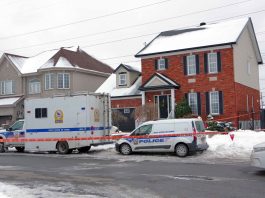 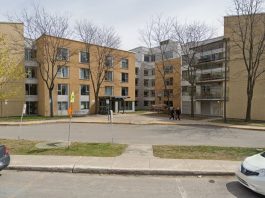 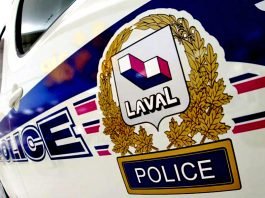 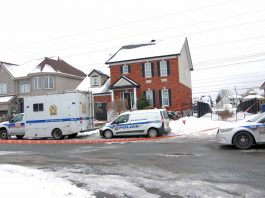 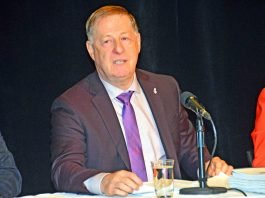 Demers cutting back schedule to care for ailing wife