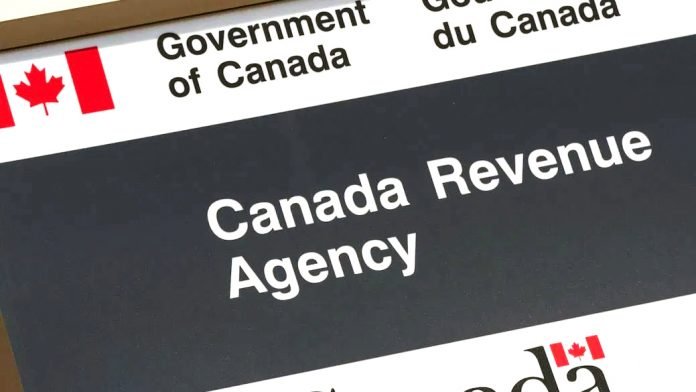 The Canada Revenue Agency (CRA) announced this week that Robert Kalfayan, a Laval resident, pleaded guilty at the Laval courthouse to tax evasion charges. He was fined $495,614 in relation to the offences, on top of having to pay the income tax and all penalties and interests that apply.

Mr. Kalfayan was arrested on December 23, 2019, at Montréal-Trudeau International Airport upon his return to Canada.

The CRA investigation showed that, for the years 2009 to 2013, he tried to evade the payment of more than $700,000 in federal income tax using a complex scheme to shield his luxurious Laval residence from CRA collection measures.

The scheme included a fake loan, a nominee and several international bank transfers, as well as the use of one of his companies incorporated in Belize, Lowcrest Marketing.

The investigation also revealed that, for the 2014 and 2015 tax years, Mr. Kalfayan contravened the Income Tax Act by making a fraudulent proposal to creditors in which he failed to declare all of his international assets (real estate, cryptocurrency and cash) in order to evade the payment of income tax.