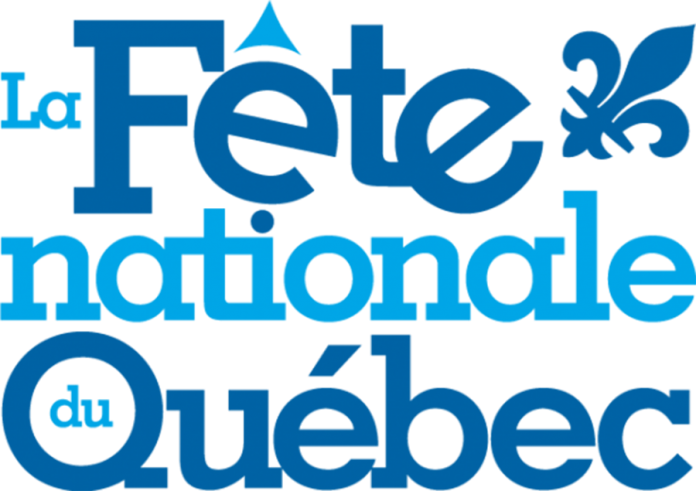 (TLN) Reserve a spot in your agenda. Because on June 24 the City of Laval will be staging its own version of celebrations for Quebec’s Fête nationale – which is always one of the largest and most colourful anywhere in the province.

Later that night, the show will culminate with fireworks. “Once again, our organizers have outdone themselves and I am certain that our Fête nationale in Laval will once again be seen as one of the best anywhere,” says Mayor Marc Demers.

The big event will take place at 9 pm, although the site will be accessible starting at 6 pm. Street food trucks will be on location to serve those who’ve worked up an appetite. A free shuttle bus will also be available from Metro Montmorency to take event-goers to the Centre de la Nature.

There will be other events taking place on June 24 at the Centre de la Nature, including children’s activities, face painting, inflatable games and other fun things from 10 am to 5 pm. All the events are taking place with the support of other organizations, including the Société nationale du Québec à Laval, Québecor, Rythme FM, the Mouvement national des Québécoises et Québécois, the Government of Québec, the SAQ, the journal Métro, [co]motion and Brasseries Sleeman.