Laval man nailed on the 401 after driving ‘excessively slow’ 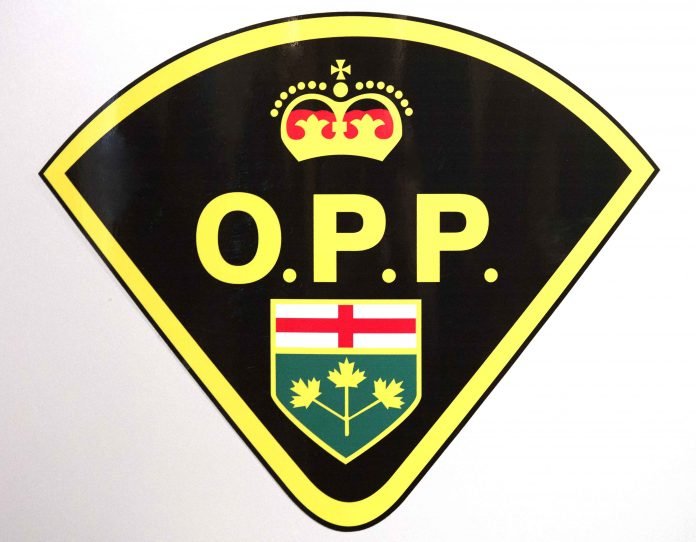 For those familiar with the long and sometimes tedious drive from Montreal to Toronto along Ontario Highway 401, Lennox and Addington County is a particularly notorious stretch where you are more likely to get ticketed for exceeding 100 km/h than almost anywhere else.

What you don’t hear about anywhere nearly as often is somebody getting nailed in that area for driving too slow.

But that’s just what happened last Saturday when an Ontario Provincial Police officer stationed in Lennox and Addington stopped Cedrick Lamer, a 22-year-old Laval resident, when he was seen driving slower than the posted 50 km/h minimum near Belleville on the eastbound 401.

According to the Kingston Whig Standard, the OPP officer who spotted him said Lamer appeared to be driving erratically and “excessively slow.”

After stopping him, the officer suspected Lamer was intoxicated. As a result, Lamer now faces a charge of driving with a blood-alcohol level above the legal limit.

He was released on a promise to appear in court in Belleville on Sept. 3. His license was also suspended for 90 days and his vehicle was impounded.