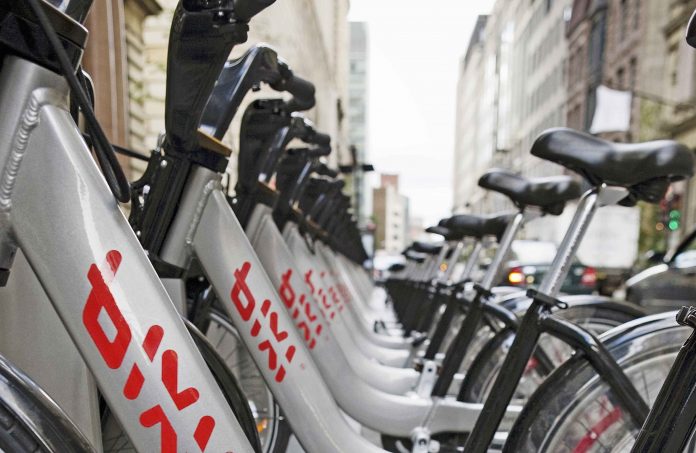 With the BIXI bicycle rental system now in the midst of its first year in Laval, the city announced on Tuesday that two more BIXI bike stations and 15 standard BIXI bikes are being added to the growing network.

Beginning on Wednesday July 29, new stations are expected to be up and running in Laval-des-Rapides on Legrand Ave. at the corner of Cartier Blvd. Ouest (in front of the Émile Nelligan library branch), as well as on Robin Blvd. at the corner of 15th Ave.

According to the city, this will bring the total number of BIXI stations in Laval up to six, and the number of BIXI bicycles to 55, 40 of which are electrically-assisted bikes.

The City of Laval has been a member of the BIXI bike-sharing network since October 2019.

Laval plans to have up to 350 BIXI bikes available on its territory in ten years time. The current BIXI season got underway on April 15 and will continue until Nov. 15 when the bikes will be withdrawn for the winter.

To learn more about BIXI: