The National Assembly has been represented on the executive committee of the Eastern Regional Conference since 1990 and has been able to vote on this committee since 1994.

Topics on the table

This year, the two sessions of the Canada-US Relations Committee were on NAFTA, with renowned experts and panellists Laura Dawson from the Canada Institute, Mark Warner from MAAW Law, and Khawar Nasim, Canada deputy Consul General in New York, along with David Slack from Bombardier and Dan Kolundzic from Nanos Research. 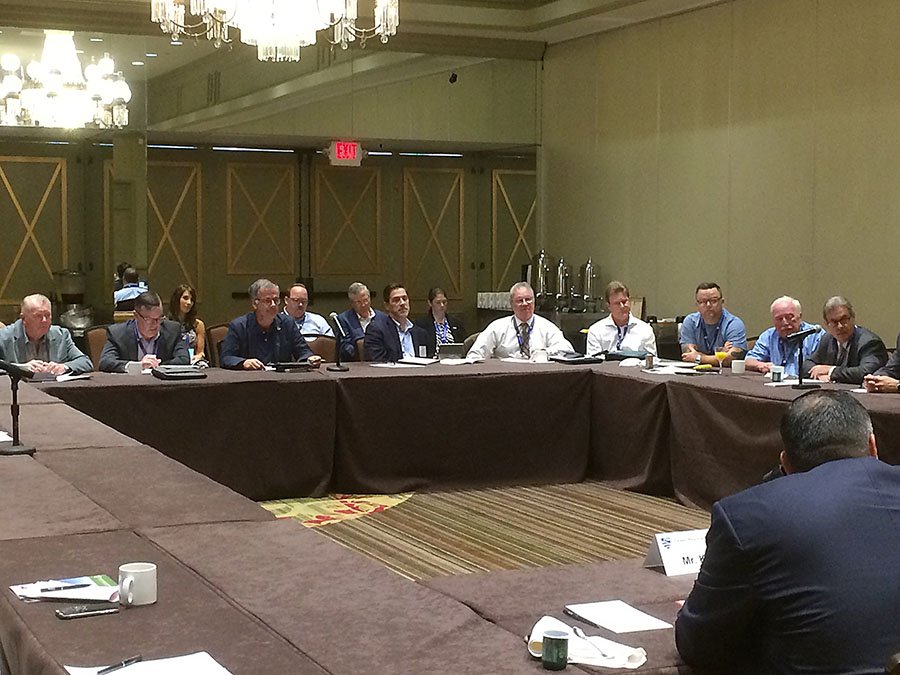