Everyone should test for radon, experts urge during online event 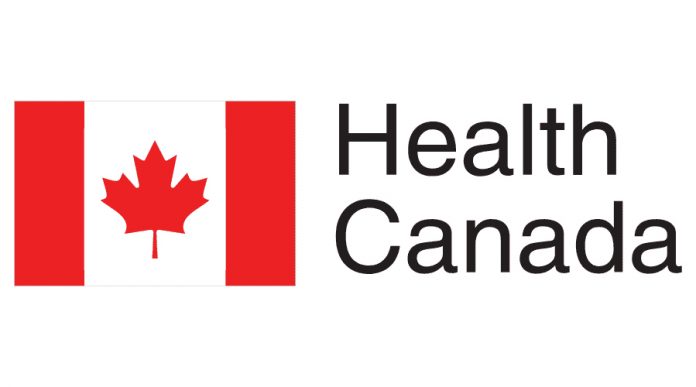 ‘Radon Action Month’ draws attention to No. 2 cause of lung cancer

While many people now associate the month of November with the annual “Movember” movement which raises awareness of men’s health issues, not as many may know that November is also Radon Action Month when health authorities draw attention to the threat posed by a radioactive gas that is the second most common cause of lung cancer after cigarette smoking.

On Nov. 19, Take Action on Radon, a national health coalition funded by Health Canada, held an online question and answer event to mark Radon Action Month. During the session, experts answered questions ranging from the impact of radon on health, to how to test homes and reduce the risk of radon exposure.

Radon is a radioactive gas that forms from uranium present naturally in the earth’s crust. Radon is found in soil, everywhere on the earth’s surface. Levels of radon in the soil can vary greatly from one place to another. Radon can also be present in groundwater.

Radon can seep into buildings, particularly through foundations. It can sometimes accumulate and reach levels that can lead to health risks. Given it is a gas with no smell, taste or colour, it is impossible to detect with the senses. But at the same time, is the leading cause of lung cancer in non-smokers.

According to Health Canada, when radon is released from the ground into the outdoor air, it is diluted and is not a concern. However, in enclosed spaces such as homes, it can accumulate to high levels and become a risk to the health.

As the air pressure inside homes is usually lower than in the soil surrounding the foundation, this difference in pressure draws in air and other gases – including radon – from the soil. As such, radon can enter a home from wherever it finds an opening where the house in in contact with the ground. These openings can include cracks in the foundation floor and walls, construction joints, gaps around service pipes, support posts, window casements, floor drains, sumps or cavities inside walls.

Radon gas can be found in almost all homes in Canada. Concentrations differ greatly across the country, but are usually higher in areas where there is a higher amount of uranium in underlying rock and soil. While Canada’s western provinces, including Alberta and Saskatchewan, are considered to be at very high risk for radon gas, the risk is much lower in Ontario and Quebec.

Experts say that the only way to be sure of the radon level in any home is to test. They say testing for radon is simple to do and should be done in every home, in every community across Canada, regardless of whether a community is known to have high radon levels.

Moderately-priced testing kits (less than $30) are available commercially from companies like AccuStar Canada (which has an office in Quebec City), or from the Association Pulmonaire du Québec which sells the kits for $45. Both sources are easily accessible through internet websites.

Testing for radon up to you

While Health Canada has been doing its part to raise awareness of the radon threat, an official from the federal ministry said during the online event that testing remains the responsibility of each individual and home owner.

“Similar to other health risks in homes like carbon monoxide and fires, Health Canada provides Canadians with guidance and information so that they can take necessary steps and actions to ensure their homes are healthy and safe,” said Kelley Bush, manager of Health Canada’s Radon Education and Awareness Program. “At the end of the day, it’s Canadians who need to take that last step and take action to reduce their radon exposure.”