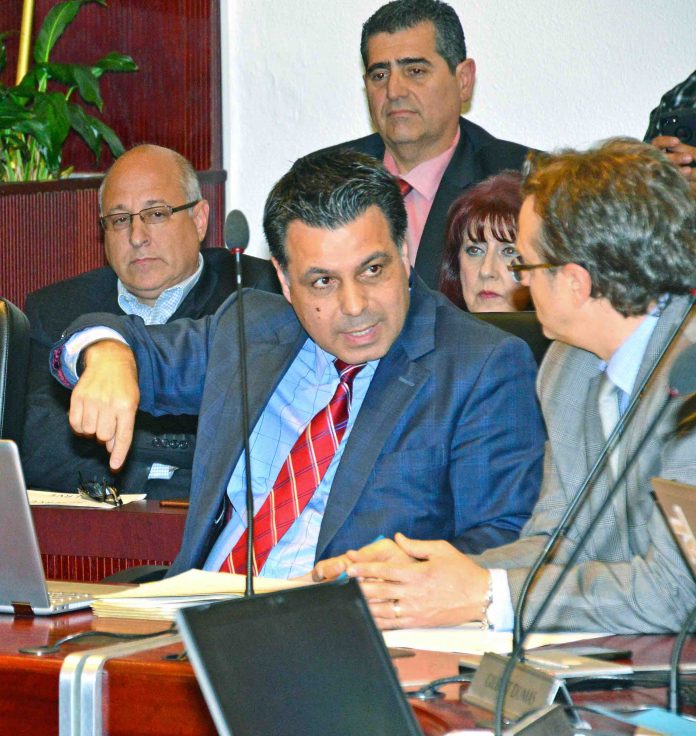 Was suspended by opposition party after conflict-of-interest allegations

More than six months after David De Cotis was suspended from the Action Laval party, officials at Action Laval announced last week they had accepted the Saint-Bruno district councillor and former executive-committee vice-president back into the party caucus.

The claims originated in e-mails leaked from Laval city hall, which suggested that the three were involved in ethically questionable real estate transactions. While Galati and Tassoni were cleared of suspicion months ago by a provincial ethics authority, it was only recently that De Cotis was also completely exonerated.

With that chapter finally over, De Cotis said this week he hopes now to continue concentrating on his principal task – serving the residents of his district. “Serving the people of Saint-Bruno to my full capacity continues to be my priority, to be the liaison between them and the city,” he told The Laval News.

Regarding the allegations and the decision rendered by the Commission municipale du Québec exonerating him, De Cotis said, “They said there was no conflict of interest, no use of influence, there was nothing unethical that I did – it was an open and shut case.”