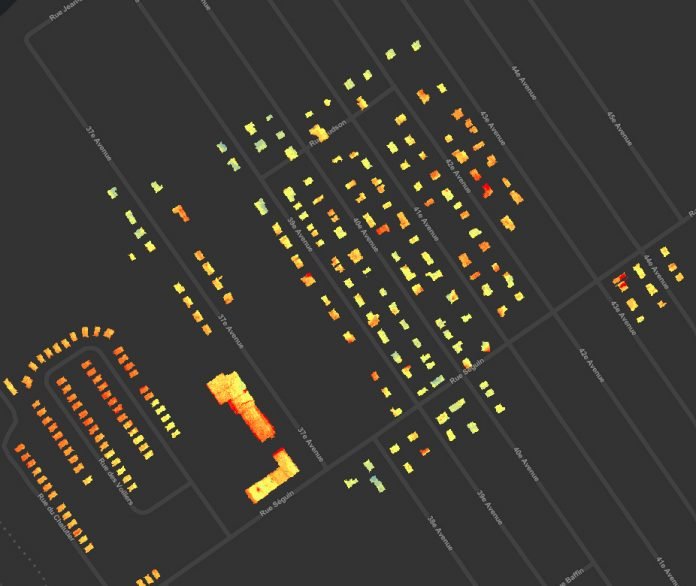 The Conseil régional de l’environnement de Laval (CRE) issued an apology on Tuesday for some helicopter night flights a team of researchers made over Laval-des-Rapides the week before without issuing much of a warning beforehand.

“The Conseil régional de l’environnement de Laval wishes sincerely to apologize to the overall population of Laval for the worries that were caused during these recent helicopter overflights above the south of the city last December 8 and 9,” the CRE said in a statement posted on their website.

As they explained, the purpose of the flights was to carry out a thermographic study of buildings beneath their flight path, in order to create a profile of their heat-emitting properties for research purposes.

“It is not part of the habits of the CRE de Laval to fail to inform the population of Laval of its projects,” they added. “This situation is pushing us to be more vigilant in the future, and our flight plans will from now on be sent to municipal officials.”