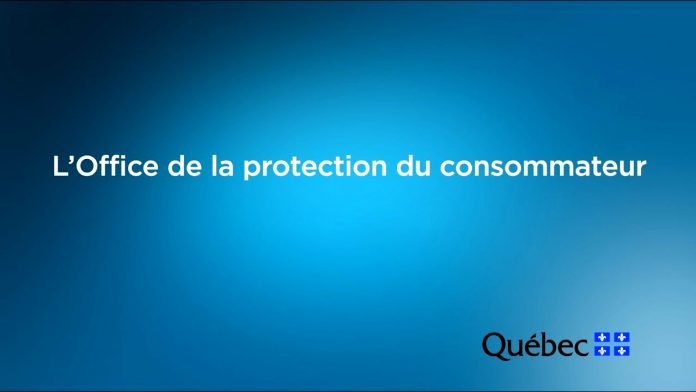 The Quebec Office for the Protection of Consumers has announced that Canada Pardon Services, a company specializing in obtaining judicial pardons for people with criminal records, has been found guilty by a tribunal of violating provincial consumer protection law.

According to a release from the provincial agency, the Ontario-based company pleaded guilty in October 2019 to charges. While the company will be paying a $12,123 fine, its owner, Hicham Chirdi, will be paying a fine of $7,314.

The consumer protection office says the company presents itself on its online web page in a manner suggesting deceptively that it is a government branch. The office says that over the years, Canada Pardon Services has been the object of hundreds of complaints about its practices.

All the charges stem from activities by the company from October 2017 to March 2018 in Laval and in Saint-Eugène-de-Grantham. The company’s head office is located in Toronto.