The two maintain that on the eve of a period that is likely to be very challenging for Laval residents, and while interest rates are soaring and mortgages will probably go even higher, “Mayor Boyer sees nothing wrong with adding to it by increasing taxes,” the two said in a statement.

“Rather than trying to control his administration and to limit hirings, the new budget contains additional expenses of 8.8 per cent, along with the hiring of around 60 new employees,” they added. “That is an 11 per cent increase in the number of employees, without improving infrastructures or services for Laval residents.”

“In the current economic context, the mayor didn’t seek out solutions to ease the fiscal burden of the citizens,” said De Cotis. “He continues with the philosophy of his predecessor, always more taxes. There are still no new investments for sports or cultural infrastructures in the districts. And yet that is what the residents are asking.”

The two opposition councillors maintain that the tax hike in 2023 is a repeat of last year’s budget, and that through a lack of imagination, various budget elements have simply been increased. “We must review all of the city’s expenses,” said Cifelli. “We must return to a basis of good governance for a city so that it offers nearby services that are up to the expectations of its citizens.” 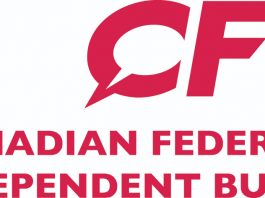 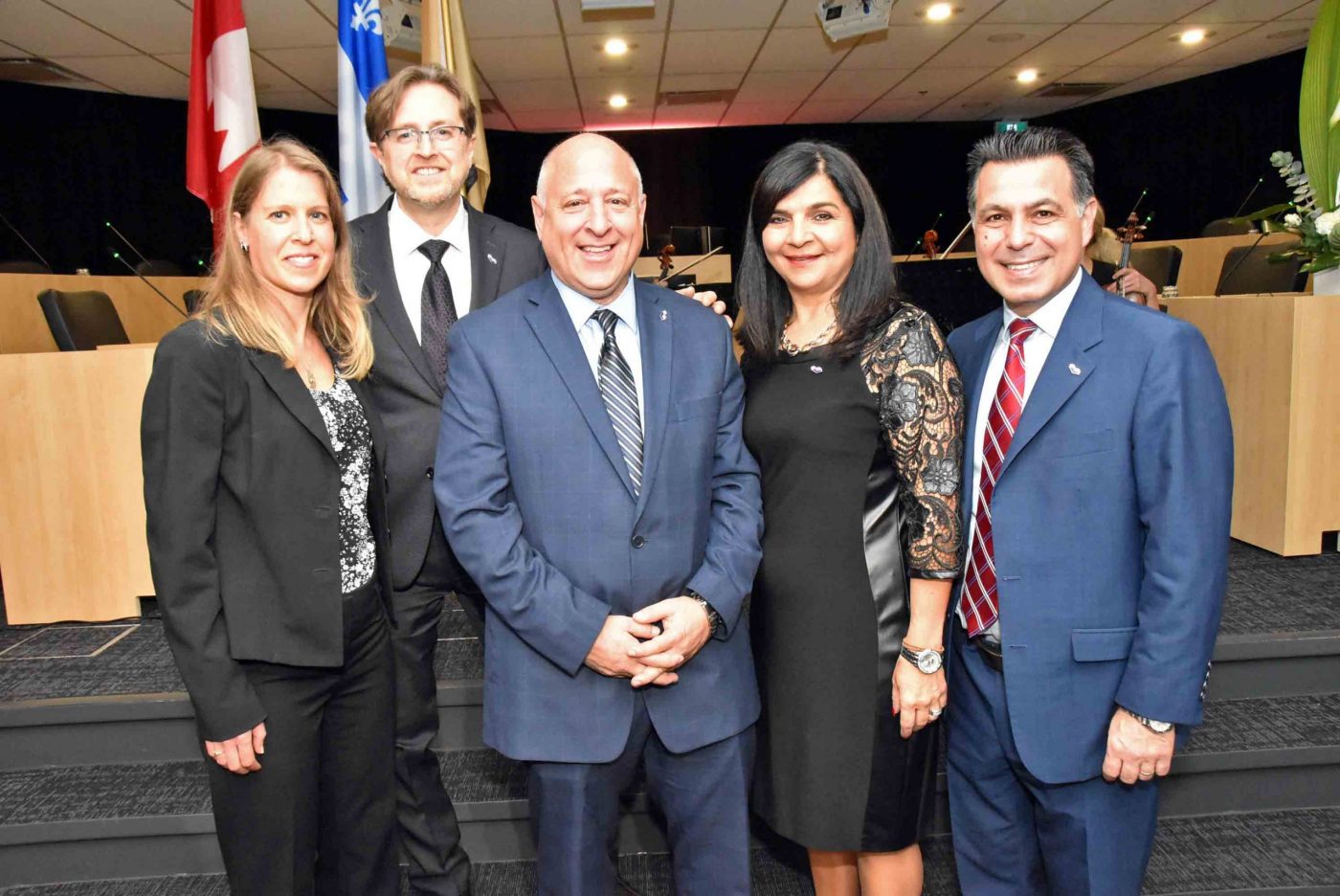